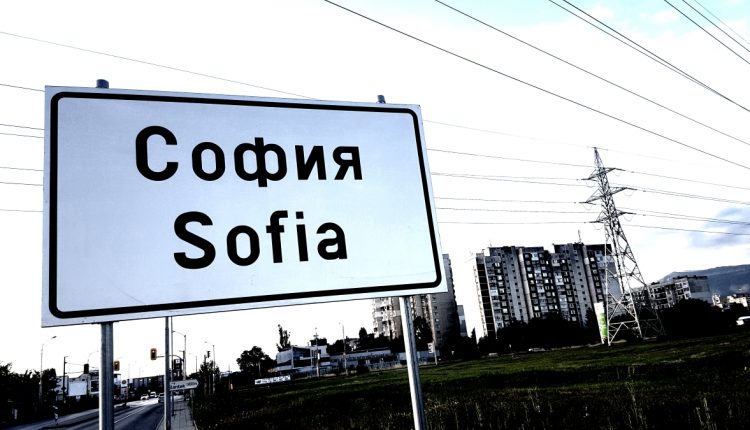 When I came to Bulgaria in 2002, after nearly six years in the United States, absolutely nothing worked reliably. I had lived in the Balkans region before, as a war reporter in Serbia, Croatia and Bosnia. But in former Yugoslavia certain things had worked a lot better, even during the shelling and bombing we endured in Tuzla and Zagreb, or during the embargo against Serbia in the early 1990-s.

In those pre-E.U. times in Sofia, the electricity would fail several times a day. While there was electricity once in a while, the internet would give up. There were moments when both actually worked, also because the internet obviously depended on the electricity, but then there would be yet another water outage. Sometimes, all three would fail.

Those were not exactly perfect conditions for setting up a concert agency, which is exactly what I tried to do. After a year, I gave up and moved over to Berlin. My family followed me. But even while living in Germany, I came to Sofia about once a month, since I ran a large Jazz festival. Also we visited my daughter’s baba and diado and we hit Bulgarian Black Sea beaches.

During those early days in Bulgaria, the police in a famous beach resort stole my car, believe it or not. Then the corrupt customs demanded 150% of that vehicle’s value, for “importing” that car, which was registered in Germany. Yes, the same customs were known to let the car mafia “export” stolen cars in return for bribes.

That UFO in Buzludzha was erected by Bulgaria’s communist dictatorship. Photo: Imanuel Marcus

When I sued them, of course I lost the main case. But when I sent an account of the entire story to the European Commission, I got around paying that scandalous customs fee. That is because sixteen years ago one single thing was more important to Bulgaria than dirty money: the E.U. membership.

The city of Sofia was even more chaotic back then. Packs of stray dogs roamed the streets and attacked pedestrians. The Bulgarian mafia did not keep a low profile, as it does today. Wise guys showed off their AMGs and A8s, and they even shot each other in the streets of the capital. None of those murder mysteries was ever solved.

In Sofia and elsewhere, the poverty visible in the streets was even more alarming than today. Especially pensioners and the Bulgarian Roma suffered. This is among the aspects which have hardly changed since.

Today, Bulgarian roads are generally bad. When I entered Bulgaria by car on December 15th, 2018, after driving 1600 kilometers through a total of five countries, the first big pothole of the entire trip appeared 150 meters behind the Bulgarian border. Of course I had to race straight into it. So at least I knew I was back. 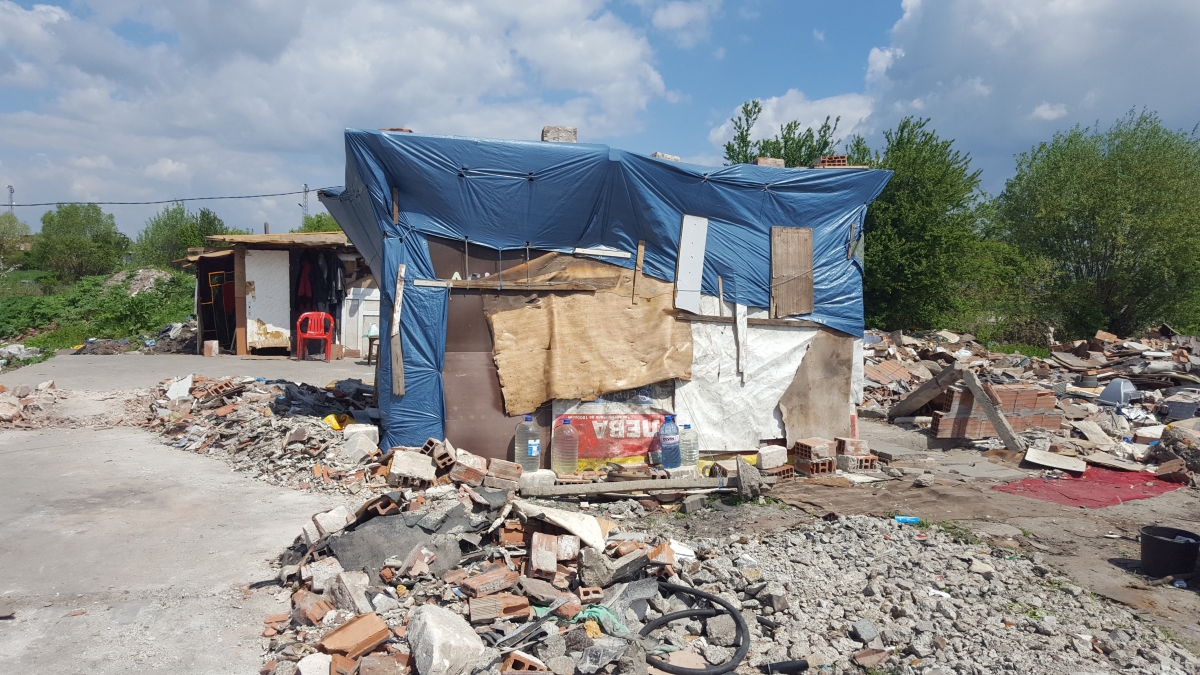 But back then, in 2002, only a fraction of Trakia Freeway existed. In all cities, towns and villages, the state of the infrastructure, including the streets, was catastrophic. There were areas in Sofia which were simply not drivable. Sure, some of those are left, but a lot has happened since, especially in Sofia, where even the notorious Ruski Pametnik intersection is smooth as glass by now.

Between 2003 and 2010 I did not officially live in Sofia, but I was here all the time, organizing and running the Sofia Jazz Peak festival for my former partners until 2008. Later, I mainly entered the country for family reasons. In 2010, I officially moved back to Sofia and hardly ever left the country since.

At that stage, things had improved, at least for the Sofia middle class, which I became part of. Using E.U. money, Sofia Municipality was actually working on improvements. Electricity and water outages happened once a week instead of every five minutes. The internet was even faster than in Germany.

I made a mistake starting in 2010, by accepting jobs at call centers when that business exploded down here. My piece ‘Bullying on High Heels – A Little Excursion Into a World of Incompetence, Ignorance and Annoyance’, which was accessed 20,000 times when it was first published as a blog, describes exactly what happened. 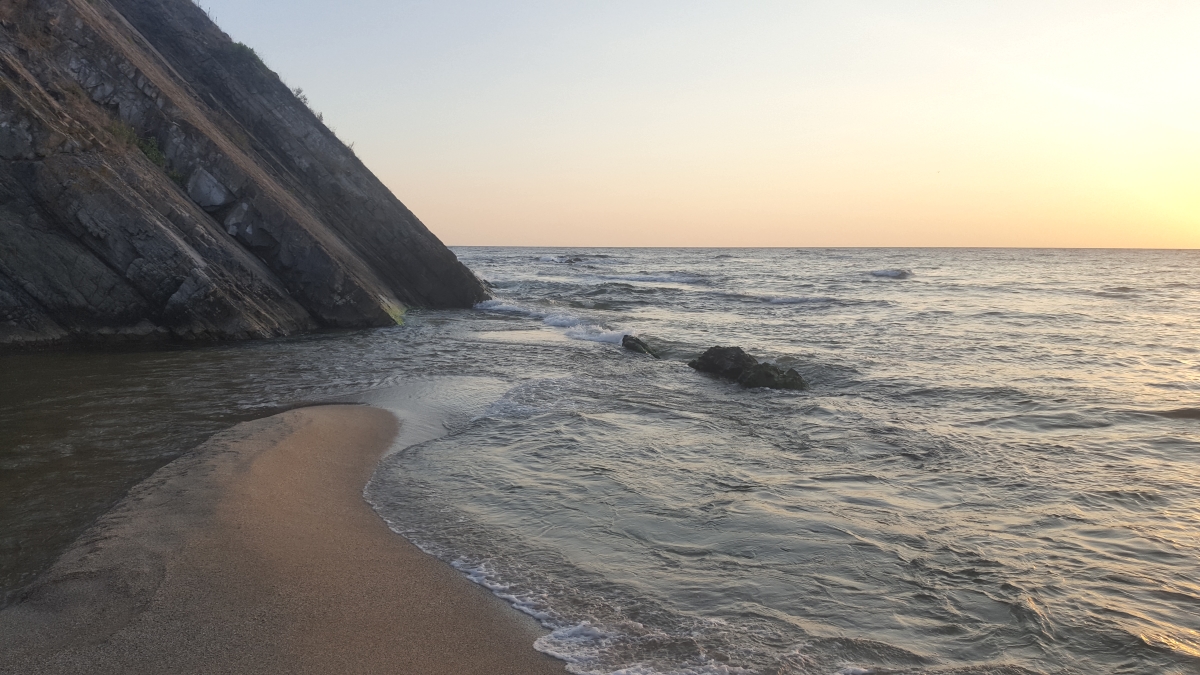 Veleka Beach is one of the nicest spots in Bulgaria. Photo: Imanuel Marcus

Then I started writing about Bulgaria. While doing so I learned about this country. Within the past three years I have learned more about Bulgaria than during the first thirteen years I have been here, on and off. Also I climbed some mountains with my new love, and visited wonderful regions such as Strandzha and the Valley of Roses.

Yes, Bulgaria is a wonderful country with a stunning countryside. That aspect is being highlighted by hikers all the time, who post photos of every single flower they talk to on all of those mountain tops. On the one hand all that beauty deserves to be posted all over the internet. On the other, it is being used in attempts to compensate for all the enormous problems Bulgaria is still facing, including the corruption, poverty, racism and issues in the judicial system, 12 years after its E.U. accession.

Generally, a condition called empathy deficit disorder is wide-spread in Bulgaria. Municipalities destroy entire Roma neighborhoods without giving the residents alternatives. Refugees are being beaten, robbed, locked up and discriminated. Black people are being beaten up in the streets of Sofia in broad daylight because of the color of their skin. 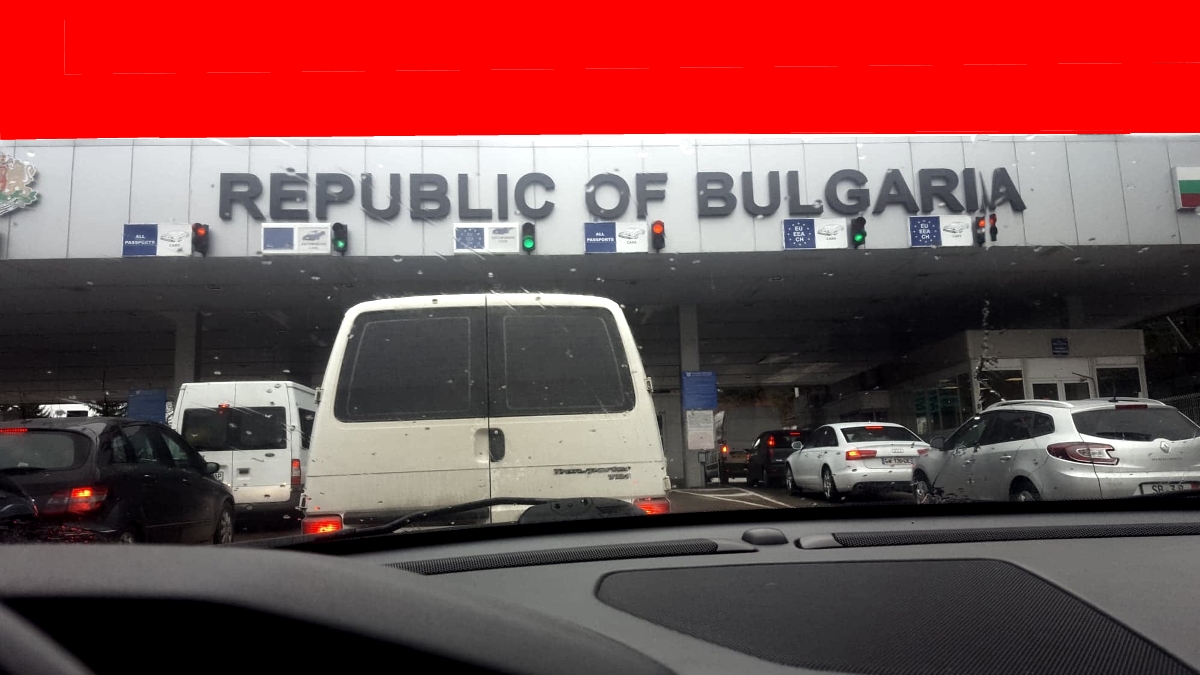 Another problem, a less brutal one, is the old school approach in many ways. In the education system, the 1960-s do not seem to be over yet. Teacher-centered teaching is the usual thing, English teachers who do not speak English teach English in secondary schools. On top of all the issues, Bulgaria will run out of teachers soon, if it does not make that profession more attractive.

The medical field has its issues too. Many hospitals, especially rural ones, look like trash dumps more than anything. There is not enough medication for cancer patients and people suffering from other serious illnesses. And the medication available will be used by the very rich.

Bulgarian Doctors? Well, in 2018 many of them still see themselves as kings in white coats, some are unfriendly as hell. Most just refrain from talking to their patients. They don’t make their patients feel comfortable. Why talk to them? Why be friendly? They are only patients and I am the king. That is the approach, even though the communication part is almost as important for the patient’s wellbeing as the diagnosis, medication and all other aspects combined.

Sofia Metro is the most reliable means of transport. Photo: Imanuel Marcus

Writing about Bulgaria and producing videos about this country was good. I wrote about politics, culture, places, the development of the capital, about homophobia, racism, Nazis and minorities.

The kind of approach I was taking was not too popular among haters. I received one death threat: “F*** YOU..YOU F***ING JEWISH SON OF A BITCH. Death to your anti white ass. Filthy animal. No non white has the right to live in EUROPE. EUROPE IS FOR WHITE EUROPEANS ONLY. Death to every f***ing black, asian, muslim, jew, latino. I will find you and kill you like the f***ing dog you are.” (Copied and pasted, including all mistakes).

Also I received other hate comments and mails. One of them was authored by a British expatriate who is a former soldier, runs a shooting range in Sofia and trains people on AK-47s. Since being threatened by a Neo Nazi who is also a ‘weapons enthusiast’ did not feel too safe, I did not only contact several authorities, but also his own embassy. I just needed to make sure the police would check him first, in case anything happened to me. And he needed to know this would be the case. This was and still is my deterrence policy.

So, this is Bulgaria, some sixteen years later. If people could actually breathe in Sofia, I would even like this place by now. I know my way around, I have friends. But in all of Bulgaria, there is so much more to discover. I haven’t even been to the city of Russe.

This is a partial goodbye. I will be here on a regular basis, but my retreat just started. This is its first stage.

I hope this country will move in the right direction soon. Tolerance and rights for everyone would be a good start. Support for those who urgently need it is important.

All photos by Imanuel Marcus