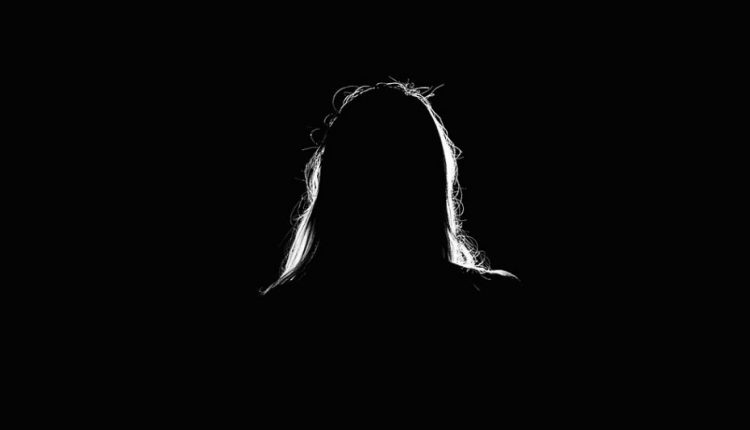 The situation in many state schools in Sofia and other Bulgarian cities is difficult, to say the least. Many teachers and students seem to be demotivated.

Bulgaria will lose half its state school teachers within a few years, since some 50% are close to becoming pensioners. Most older teachers will not improve things, but just wait for their pension, while continuing with their old-fashioned approach. It depends on the school, but there is a strong tendency of this kind.

Svetoslava Mihailova (name changed) from Varna is 38 years old. At a school in Sofia, she started her first job as a full-time German teacher for grades 9 to 11 in the fall of 2017. But only weeks into the last school year, she was ready to quit. Here is why.

I have taught German before, at two private language schools. Sure, some little issues surfaced once in a while, like when our boss refused to give us our certificates for continuing education trainings, or when they would not give me enough courses one semester.

But the difference between those jobs and the one at that Sofia state school, which I just started, is like day and night. Of course I had read and heard about problems our education system faces, but nothing prepared me for the situation I am in now, along with 60,000 colleagues in all of Bulgaria.

On my first day, two weeks before the summer vacation ended, my headmistress showed me around, and I got to know some kind colleagues. We are almost a hundred teachers.

When they told me I would have to tell them three days in advance, in order to be able to print sheets or make Xerox copies for my classes, I thought they were joking. They weren’t. Today, well over a week since the students came back from their vacation, I have to pay for important copies myself.

In one of my classes, many students seem to be interested in learning. In the two other groups, many of those 16-year-olds are arrogant. They do not respect me, each other, or anyone. On the first day of school, I asked one of the boys what his name was. He said “Clitoris”. I asked him if he could spell that.

Again: It is not so much about me. These guys, and some girls too, call each other names in class, disrupting it for the few who are actively taking part. A student who is part of the Turkish minority seems to be used to be called Turk. “Hey, Turkish idiot, just get lost”. He might be numb by now, since he must have gotten that kind of treatment for many years.

On my third day of classes, a girl told me not to speak in the target language in class because it “disturbed” her. This shows how many language classes were taught by some of those elderly ladies: They would hold speeches, in Bulgarian, about German grammar. No conversational skills would be transported.

I am not the kind of teacher who would just sit behind her desk and wait until the class is over. My approach is the opposite. I use humor to get my student’s attention, I am nimble-witted and under normal circumstances, I would not take no for an answer. But this is different.

One of the questions I am asking myself is: Who is responsible for the dire situation in many Bulgarian state schools? Blaming the students only does not make a lot of sense. These are grades 9 to 11. They have been in this system for many years, and the system has demotivated them.

Blaming those old ladies, who have been doing their job for decades, does not lead to anything either. Sure, their teaching concept might be antiquated and simply bad. On the other hand, what does the state expect from them? They are getting 400 Euro per month, there are no professional development courses, and there never have been.

Younger teachers, who happen to end up in a state school, like the one I am at, basically have two choices. They can either be part of the old bullshit approach by not doing anything. Don’t make the students buy the books they need, don’t teach them effectively, but just wait until the bell rings. Then go home and spend your 400 Euro salary. I partially understand the thoughts and feelings of the teachers who follow this strategy.

Or they can fight for improvement, but all the way. You are not allowed to make Xerox copies? Raise a scandal. The students do not want to buy books? Talk to the parents and the headmistress. Your headmaster defends the old-fashioned way of doing nothing? Complain to the Ministry of Education or to Mayor Yordanka Fandakova. Make a difference.

But you can’t change the education system on your own. You better make sure many colleagues help you. The fight for improvement needs motivation too, like teaching, and like learning.

Our education system is light years from those advanced ones in some Scandinavian countries and we will probably never get there. But we do need improvement, and we need it fast. Will I be part of a movement which makes a difference at the schools? I have not made up my mind, but I can’t do this alone. And I’m already demotivated.

Svetoslava Mihailova just left the Bulgarian state school system and returned to her home town, in order to work at a modern private school.