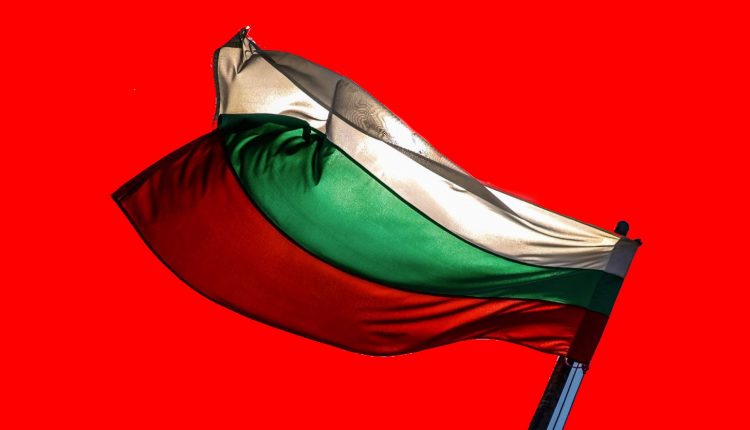 Last year’s parliamentary election, which took place on March 26th, 2017, is the first item in the document. The Human Rights Report says, a few days before the elections, the National Assembly had made amendments to the Electoral Code, which had limited the number of electoral sections abroad to 35.

That amendment was made with the unambiguous discriminatory goal of creating difficulties for Bulgarian citizens in the Republic of Turkey and to reduce the relative weight of that vote. Because of the step, there had been “significantly less voters” in Turkey, the BHC said.

Hate speech is another aspect the Bulgarian Helsinki Committee criticized harshly: “During the election campaign, several parties and coalitions used racist and xenophobic rhetoric.” During pre-election events of the United Patriots, GERB and Volya, hatred towards the Turkish minority and the Bulgarian Roma had been incited.

In the Human Rights Report, the radical ring-wing United Patriots are also being accused of physically trying to prevent members of the Turkish minority from entering Bulgaria: “Representatives of the United Patriots organized a blockade at the border to prevent buses with Bulgarian citizens from Turkey from entering Bulgaria, in order to prevent them from voting. In the course of the blockade some of them used physical force against passengers.”

From the perspective of the BHC, it is unacceptable that Deputy Prime Minister Valeri Simeonov was appointed Chairman of the National Council for Cooperation on Ethnic and Integration Issues, by the government. That is because he is known for verbalized hatred against the Bulgarian Roma. “His party systematically incites hatred and discrimination against certain ethnic and religious minorities”, the BHC’s report reads.

The Human Rights Report, which was released this afternoon, also cites problems in connection with the implementation of decisions by the European Court of Human Rights (ECHR). There were “structural human rights problems in Bulgaria”, including “cases of death resulting from the use of force and firearms by law enforcement authorities”.

According to the BHC, other issues in this rubric include inhumane and degrading conditions in detention facilities, arbitrary eavesdropping by the law enforcement agencies, violent evictions of illegal homes, as well as refusals to register civil associations. “The above cases, as well as several others, reveal violations in almost the full range of rights guaranteed by the ECHR”, the report says.

In the third chapter of its Human Rights report, the BHC says there was a “widespread ill-treatment of detainees in Bulgarian police departments, especially Roma, which is practiced with impunity.” On top of that, “the inhumane treatment of prisoners in some places of detention, the abuse of chemical immobilization, violence and inhuman conditions in a number of health and social institutions, and the mistreatment of asylum seekers” are being listed in the freshly released document.

Another area the Human Rights Report covers is freedom of conscience and religion. It says, “a series of hate crimes against the Muslim religion in Bulgaria” had been registered. The document lists several incidents in which mosques in Silistra, Plovdiv and Sofia were attacked by mobs.

The Bulgarian Helsinki Committee was founded 25 years ago by Krassimir Kanev, Antoaneta Nenkova and several of their colleagues. Since then, the organization has supported minorities and fought for human rights in Bulgaria. Also, the BHC played an important role in the process of building democratic institutions after the fall of communism.

An English version of the organization’s Human Rights Report, released today, will follow in May of 2018.