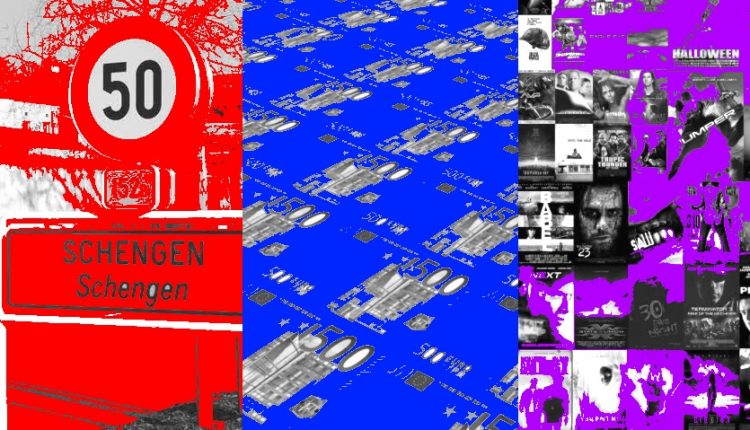 Bulgaria joined the Schengen states, the Eurozone and Zamunda today. Government spokesman Angel Ivanov said, the country had done so without the European Union’s consent.

“We don’t give a damn what Mr. Herrmann thinks”, he stated. He was referring to the Bavarian Interior Minister Joachim Herrmann, who does not want Bulgaria or Romania to join Schengen at this time, a position he expresses on a regular basis.

“If we had waited for a green light from Brussels, this would have taken forever. We just did what Mr. Juncker has already approved anyway”, Ivanov said.

According to him, Prime Minister Boiko Borissov’s government took the decision during a secret cabinet meeting late last night. “They had ham sandwiches, pickles, Sprite and Zagorka”, he told reporters.

The Bulgarian government sees big advantages in all three memberships.

The Euro, which was effectively introduced as the country’s main currency this morning, will make sure the inflation skyrockets, which comes in handy for pensioners and other rich Bulgarians. Especially food prices are expected to surge.

Also, the Republic of Bulgaria joined Zamunda, an illegal file sharing service on something called the “Internet”. According to Ivanov, this move does have advantages for the new Zamunda Office, which is part of the Ministry of the Interior.

“So far, the colleagues there have downloaded and watched ‘Gladiator’, ‘Dude, Where Is My Car?’, ‘Interstellar’, ‘The Unbearable Lightness of Being’ and ‘Nude Bitches on Beaches’.”

The political analyst Prof. Momchil Kolev told this publication, these unilateral steps Bulgaria had taken were “awesome”. He stated: “Could you pass me the margarine, please?”

“Isn’t it fascinating how margarine is not butter and does not taste like it either?”, Prof. Kolev continued. “I hate this stuff. Do you have real butter?”

Krassimir Kanev: No Improvement for Minorities in Bulgaria