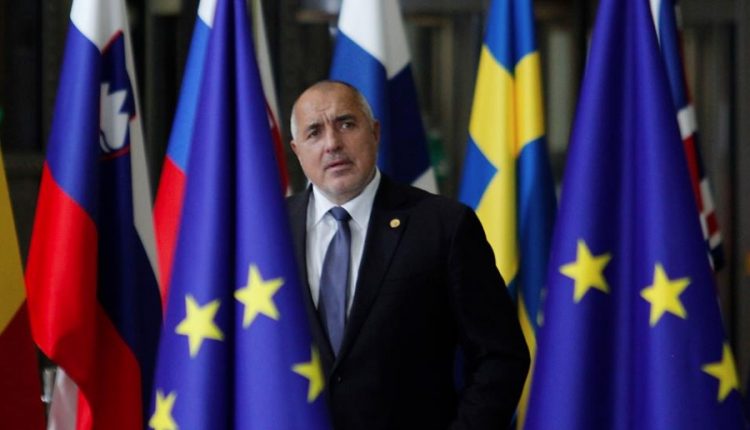 On the eve of International Women’s day, Bulgaria’s government on Wednesday voted to withdraw its January 3 decision to send the Council of Europe’s convention on preventing and combating violence against women, known as the Istanbul Convention, to parliament for ratification.

Bulgaria signed the international treaty back in April 2016. However, an uproar began in December 2017 and January this year over claims that it would open the way to legal gay marriage and a so-called “third gender”.

An open letter signed by 30 religious and civil organisations first attacked the document, which later also drew fire from across the political and social spectrum.

The main opposition Bulgarian Socialist Party, BSP, quickly joined the chorus against the convention, to the surprise of its European party club, the Party of European Socialists, PES.

BSP leader Kornelia Ninova called for popular referendum on the issue in parliament, but lost the vote the same day when the government withdrew the proposal for ratification.

Please click here, in order to continue reading this article at its original location, Balkan Insight. Magazine79 has an agreement with that publication.