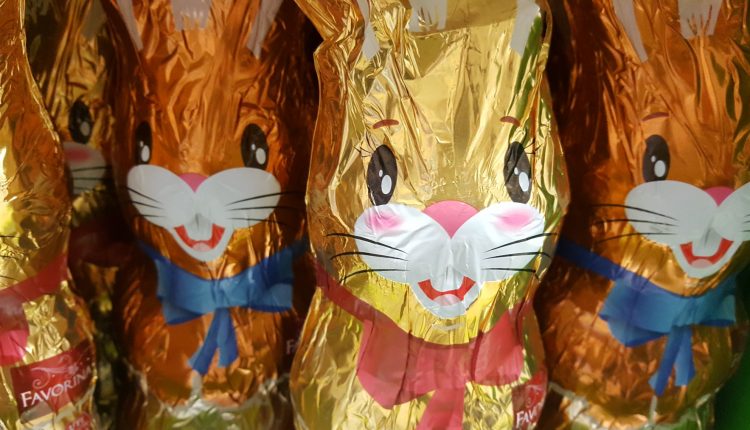 Many expatriates in Bulgaria or other Eastern European countries, especially Christian ones, are experiencing a recurring issue every single year. Orthodox Christians from Bulgaria or elsewhere have the same problem, especially when they are expats in Western countries.

“When is Easter?” This is a frequent question. But this version of the question will not help clarifying the one thing many are asking themselves: Why?

Orthodox Christians and Western Christians, among them Catholics and Protestants, believe in the same God, and in the resurrection of a Jew named Jesus Christ, but one of their two most important holidays often takes place on different dates.

This time around, in 2018, the Western Easter will happen on Fool’s Day, April 1st, while the Orthodox one is set for April 8th.

So, why can’t everyone just agree on one Easter date? Because they use different calendars. Christian churches in Western countries use the Gregorian calendar, their fellow brethren in Eastern countries follow the Julian one.

The Orthodox Christian Easter always happens after the Jewish Passover celebrations. That is because Jesus was crucified after coming to Jerusalem for Passover, some 2,000 years ago. The Western Easter, on the other hand, is sometimes scheduled before Passover, which does not seem to make a lot of sense, at least historically.

But the calculation of Easter dates does get more complicated. Ecclesiastical moons, paschal full moons, the astronomical equinox and the fixed equinox come in as well. That is where science seems to be influencing religion, at least in relation to Easter dates, which is an interesting aspect.

There was talk of a fixed Easter holiday, rather than a movable one. Half a century ago, in 1963, the Second Vatican Council actually agreed to a fixed date, as long as all Christian churches would, which they did not. It could have been the second Sunday in April. Every single year.

There was another attempt to get rid of what seems like a chaos, judging from the outside. In 1997, a meeting set up by the Council of World Churches took place in Aleppo, Syria, when the city was still standing. The organisation proposed a solution, which was supposed to be favourable to the Eastern and Western churches.

It would have involved the meridian of Jerusalem, as part of some complicated formula for measurements. But after that conference, 21 years ago, nothing happened. There was no agreement.

What this means is that Christians will continue to celebrate Easter on different dates, most of the time. In 2025, 2028, 2031, 2034 and 2037, they will mark Easter at the same time. In the other cases, there will be Easter and Easter, and those will be anywhere between a week and a month apart.