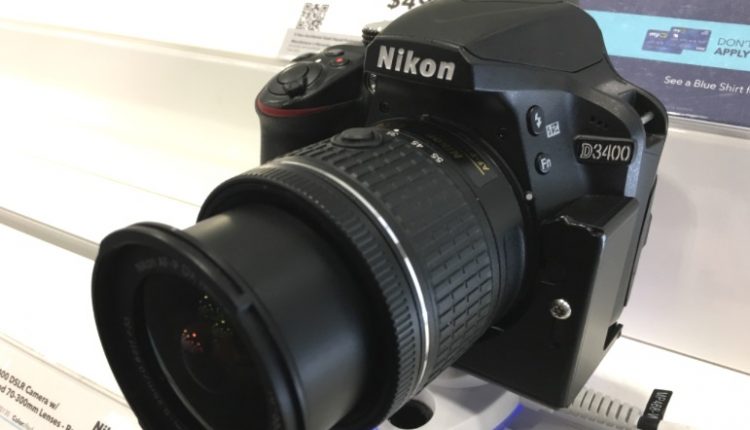 A revolutionary new camera type was just introduced to the world, when Nikon started shipping its model D3400. The “D” stands for Diesel. Since the launch, the photography world has been stunned.

Chester Dickens, who has been shooting for Newsweek, Time, The Washington Post, Spiegel, Times, El País and La Tarte Flambée, was one of the first professionals to purchase the 3400 Diesel at Hank’s Cameras in Bluffton (Indiana). He sounded more than excited.

“The first shots I took with this thing are the best in my 2-month career”, he told Magazine79. “I have one word for you: Pulitzer!”

The new Diesel camera technology is something to be proud of for the Nikon Corporation, which is headquartered in Tokyo. The company’s spokesman Hisayo Ikeda stated, the 3400 was capable of “いろはにほへとちりぬるを.” He said Nikon had definitely hit the big one, because the new line was “わかよたれそ つねならむ うゐのおくやま.”

Nikon-certified dealers were mostly enthusiastic as well. “I betcha that thing will score bigger than water melons”, Harold van Houten, a salesman at Best Buy in Alexandria (Virginia) said.

Nikon’s new Diesel technology makes sensors redundant. It is based on the new nanocrust microglasses, which mirror the objects the user takes pictures of, by reproducing them in so-called high-performance blocks. That way, the picture quality is 40 to 45 times better, compared to the latest digital cameras.

There is one downside through: Diesel cameras do consume about a liter of Diesel per 150 photos. Nikon is trying to downplay the problem. A European company representative told this publication on the basis of anonymity, some sacrifice had to be made for the stunning picture quality.

José Sanchez Batista, who tested the Nikon 3400 Diesel for the Spanish photography magazine “Fotos de porqueria”, said the new product was “capable of sucking the Diesel it needs out of any vehicles’ fuel tank via Bluetooth”.

“At least the pictures don’t stink of Diesel”, he concluded his article.

This is the first article in our rubric “Undisputed”. More will follow.