Norman Connors: The Jazz-Funk Captain at 71 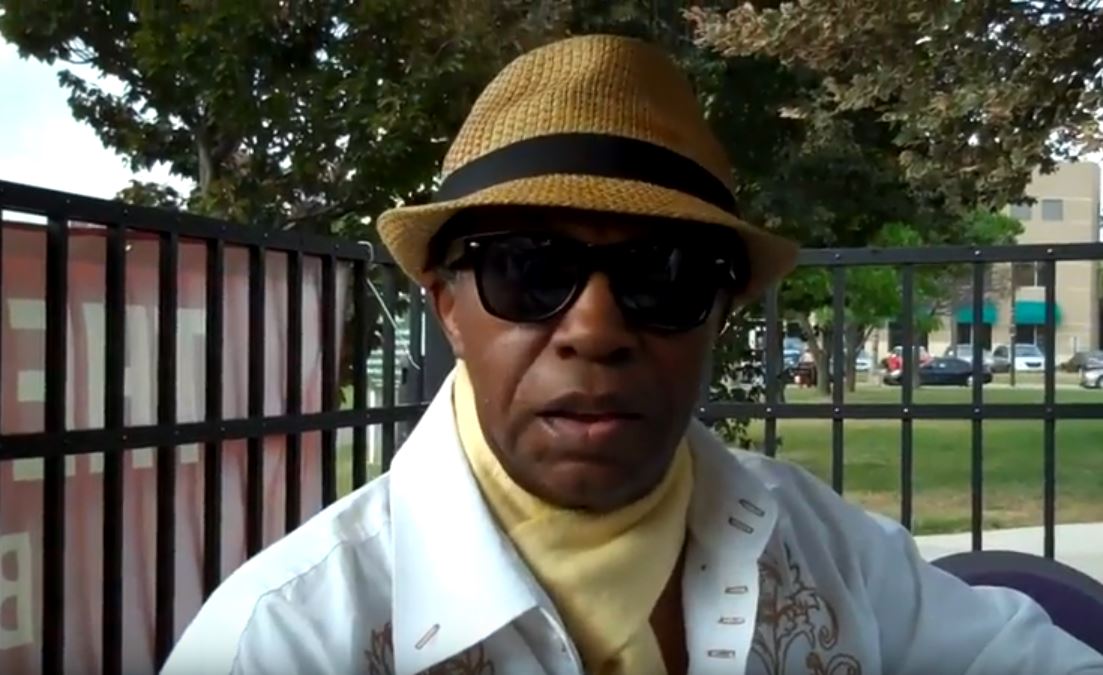 Norman Connors. This name stands for so much. During the 50 years he has been active, especially since the late 1970-s, he should have been celebrated a lot more than he was, and he should have been more famous in Europe and Asia. “Captain Connors” is one of the last great Jazz-Funk and Soul pioneers alive.

It all started 71 years ago today, on March 1st, 1947, in Philadelphia. Some years down the road, his interest in Jazz was big. So was his ambition as a young drummer. When Norman was only 13, he met his big idol Miles Davis. Early on, he played with John Coltrane, once. It did not take long until the future Jazz and Funk guru studied at Temple University, from where he moved on to Juilliard in New York City.

In 1967, half a century ago, Norman Connors recorded with Archie Shepp, before joining Pharoah Sanders. Finally, in 1972, it was time for his first album, entitled “Dance of Magic”. This Contemporary Jazz project featured brilliant pieces as well as fellow artists with big names, at least from today’s perspective. The Brazilian percussion hero Airto was part of this album. So were Herbie Hancock, Stanley Clarke, Gary Bartz and Eddie Henderson. Exactly, absolutely everyone was featured on this debut recording.

By 1974, Norman Connors had recorded his fourth album while moving towards Fusion a bit more. And Soul. DeeDee Bridgewater is the one who sang “Love From the Sun” on this brilliant piece of work. Another two years later, Connors recorded some of the most brilliant Soul tunes ever. “We Both Need Each Other”, a romantic tune sung by the late Phyllis Hyman and Michael Henderson, is the most wonderful Soul duet ever recorded to date. Period. And it wasn’t the last time those two vocalists cooperated on a Norman Connors album.

By now, Norman Connors had come out of that corner he was in when recording Jazz, some of which was not easy to digest or understand for some. His work now appealed to the entire Soul community. The beauty of his compositions and productions proved he was in this for the love of music. Recording Soul ballads was far more than just a strategic decision.

In 1977, when the album “This is Your Life” was released, the Jazz-Funk fever had hit Connors. His brilliant interpretation of “Stella”, the Jazz-Funk instrumental “Captain Connors” and more breathtaking Soul tunes were the ingredients of this one. The album made him one of the big masters of this genre.

Yet another killer Norman Connors album came out in 1981: “Mr. C”. Dammit! What a recording! The title track became an American Jazz-Funk anthem of the most funky kind. It almost sounded like a U.K. import. Beggar & Co. or something like that. “Love’s In Your Corner”, sung by Jean Carn and Derrick Hughes was one of the many Soul highlights on this one, along with “She’s Gone”, sung by Beau Williams.

There is more. With Aquarian Dream, Norman Connors recorded some stunning tunes, including the Disco hit “Phoenix”. And let’s finally get to The Starship Orchestra, his classic band. In 1980, the peak of this planet’s Real Music phase, he produced their album “Celestial Sky”. There is one word for this one: Fucking brilliant. O.k., those are two words. “You’re a Star” is one of the most funky tunes ever recorded. Also they interpreted one of the most breathtaking Fusion pieces ever: “The Genie” by Bobby Lyle, who was even part of the whole endeavor (American spelling). Let’s not even talk about “Serious Business”, an unconventional tune, which incorporated Jazz, Funk and Disco elements as well as a choir. Priceless. All of it.

Whether it is “Samba for Maria”, which Connors recorded with Freddy Hubbard, the soulful Funk tune “Be There in the Morning” or interpretations such as Steely Dan‘s “Black Cow” or Quincy Jones’ “Tell Me a Bedtime Story”, all with the most “expensive” arrangements, everything is more than awesome. A happy and funky 71st birthday to Norman Connors.

Antisemitism on the Rise in America and Europe