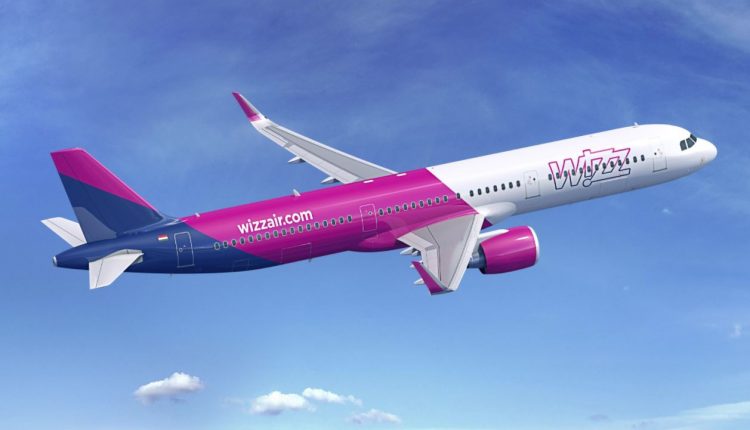 Three Airbus aircraft owned by the Hungarian low cost airline Wizz Air ran into issues while trying lo leave Sofia Airport this week. In one case, a so-called rejected takeoff was performed, which means the plane was already accelerating on the runway, when the pilots aborted the procedure and slowed down.

All three incidents happened on Monday, February 26, 2018, which was a very cold day in Sofia and many other parts of Europe.

The first Wizz Air aircraft was supposed to take off as flight no. W6-4321 to Beauvais in France. The Aviation Herald reported, the Airbus had already reached a speed of 80 knots, the equivalent of 148 kilometers per hour, when the pilots decided to abort takeoff. The plane returned to the terminal, where the passengers got off.

Unreliable airspeed indications were the reason for the aborted takeoff. This means the instruments did not show the actual airspeed of the plane.

The second flight, another Wizz Air Airbus A321, which was supposed to take more than 200 passengers from Sofia to Tel Aviv as flight no. W6-4427, got off the ground and was in the process of climbing to an altitude of 23,000 feet, when they stopped their climb at 10,000 feet and declared a PAN PAN PAN.

PAN PAN PAN is an emergency code, which is used by crews who do not exactly know why their aircraft is reacting the way it does. It is a prestage of a Mayday call, which signals imminent danger.

This plane diverted to the Wizz Air main hub in Budapest, where it arrived 105 minutes after leaving the ground in Sofia, according to the Aviation Herald. The issue in this case was an unreliable airspeed reporting, the same as in the first case.

That same day, another flight originating from Sofia Airport, this time it should have flown to Milan Bergamo in Italy, diverted to Budapest instead, because of the very same issue, unreliable airspeed indications. Flight no. W6-4351 also declared a PAN PAN PAN.

Three very similar cases on one and the same cold winter day, all originating from the same airport, could point towards a deicing or maintenance issue.

Sensors on large passenger aircraft, which were either covered by adhesive tape or other objects, or which were frozen, have lead to several major plane crashes.

One of the most prominent accidents which had to do with unreliable or non-existent air speed information was that of Air France flight 447, which crashed into the South Atlantic Ocean in June of 2009. All 228 people on board were killed.

Norman Connors: The Jazz-Funk Captain at 71