The History of the Bulgarian Jews: From Oescus to Today’s Big Plans 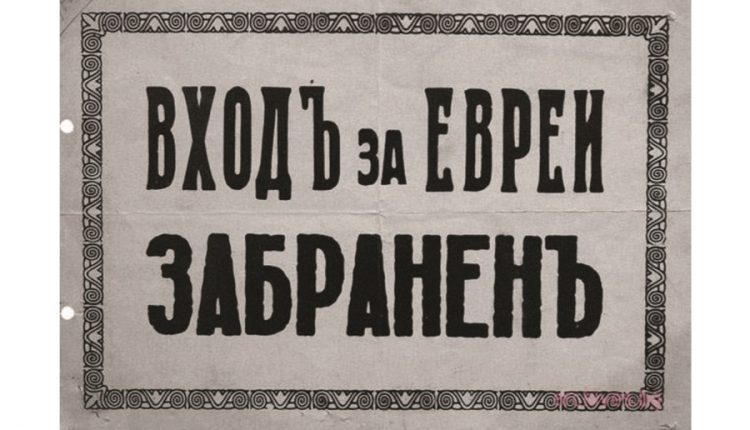 An inscription on stone, thousands of years old, in Oescus, a city that had the status of a Roman colony, might be one of the first traces of Jews living in what is Bulgaria today.

It looks like persecution elsewhere was one of the motives for Jews to come to this region, more than once. The history of pogroms in Europe, which peaked in the most terrible of them all, the Holocaust, made the region we know as Bulgaria a refuge for Jews.

At the same time, Jews were persecuted in this region too. On the other hand, there were Jews in some of the highest positions, even in the Middle Ages.

One of the most famous Bulgarian Jews in mediaeval history is actually a woman who converted to Christianity. Sarah, supposedly an intelligent and beautiful lady, caught the eye of czar Ivan Alexander, who reigned Bulgaria from 1331 to 1371.

While the tsar’s first wife became a nun, Sarah became his tsaritsa. From that moment onward, she was known as Theodora-Sarah.

It is unclear whether she made sure Jews were protected, or if the exact opposite was the case. In 1352, three Jews were condemned to death on a false charge of blaspheming against saints. Ivan Alexander pardoned them, but a mob murdered them anyway.

Was Theodora-Sarah behind the failed rescue attempt, or did she play a sinister role? We will never know for sure. 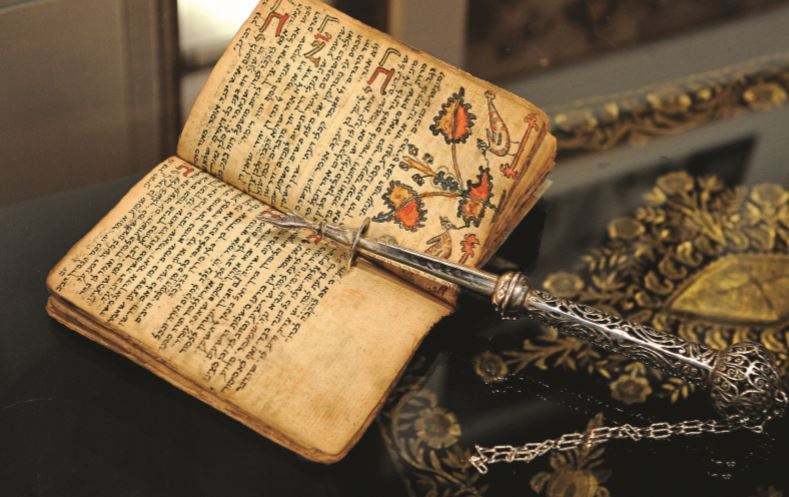 In the centuries of Ottoman rule, Jewish traders and merchants experienced times of stability, but also periodic persecutions. Also the Jews were subjected to discrimination.

Much later, Bulgaria’s alliance with Nazi Germany led to an immediate danger for the Bulgarian Jews, even though antisemitism had already been present before, to a certain degree.

In November 1940, the Defence of the Nation Act, with anti-Jewish provisions, was approved by the National Assembly in Sofia. There was some opposition to it.

On the other hand, Prime Minister Bogdan Filov, who was a notorious antisemite, and the pro-Nazi organisation “Union of Bulgarian National Legions” felt Bulgaria was not acting against its Jews harshly enough.

Things looked grim. However, the events of 1943 came up. Thanks to Christian Orthodox priests and other courageous non-Jewish Bulgarians, the planned deportation and killing of the Bulgarian Jews was prevented, while 11,343 Jews from Thrace and Macedonia were sent to the Nazis, who murdered them.

Most of Bulgaria’s Jews made Aliyah in 1948 and the following years. Only a few thousand stayed and lived through communism. Until today, there are arguments within the small Jewish community, about the assessment of those times.

After the collapse of communism, antisemitism did not disappear. As noted in a U.S. State Department report for 2006, “the country’s small Jewish community became a target of the extremist political party Ataka, which employed anti-Semitic rhetoric during the June 2005 parliamentary election campaign.”

The Jewish community recently had to thwart a plan to name a street in Sofia after Bogdan Filov, the anti-Semitic prime minister of the 1940s.

As recently as 2013, the Jewish organisations of Bulgaria expressed their offence at the Bulgarian Academy of Sciences and Sofia municipality jointly organizing a conference in honor of Filov, in his capacity as an archaeologist.

The entire history of the Bulgarian Jews, from Oescus and even before, to the community’s plans for the future, is part of “Bulgarian Jews: Living History” by Clive Leviev-Sawyer and Imanuel Marcus, which will be released on March 10th, 2018.

On and after that date, the book will be available at the HQ of Shalom, the organization of Bulgarian Jews, at Sofia Synagogue and Amazon Europe.

The Master: George Benson at 75

Antisemitism on the Rise in America and Europe