After her parents were arrested in 2002, a 14-year-old girl was left unattended for days because Bulgarian authorities ignored her. 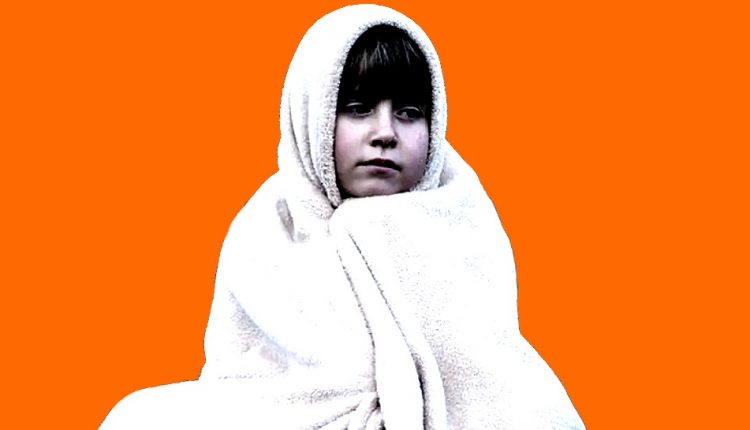 By the Bulgarian Helsinki Committee

Earlier in February, the European Court of Human Rights (ECtHR) in Strasbourg ruled that Bulgaria violated the right to privacy and family life – Article 8 of the European Convention on Human Rights – because the authorities had failed to notify the child protection service and left the 14-year-old unattended for days following the arrest of her parents.

At the end of 2001, Djeren Hadjieva arrived in Bulgaria with her parents. She was 13 years old at the time. Their move was prompted by the repressions they had been subjected to because of her father’s involvement with a political movement critical of the regime in Turkmenistan.

After moving to Bulgaria, the family settled in Varna, where Djeren’s father founded his own construction company. In 2002, Djeren began attending high school. In the same year, however, the Turkmen authorities accused Djeren’s parents of the appropriation of large amounts of public money. They demanded their extradition from Bulgaria.

On the morning of 4 December 2002, policemen arrived at the family home. The 14-year-old Djeren was alone at the time. The police informed her that they had come in order to arrest her parents.

She immediately phoned them and told them what is happening. While they were waiting for the parents to return home, the policemen refused to allow Djeren to move freely in the apartment. They asked her questions in the absence of a social worker or psychologist, despite being well aware of her age.

When the parents arrived home, they were immediately arrested. They were not even allowed to take any personal belongings. Djeren was left at home alone and without any supervision for the next few days.

Although the Child Protection Act obliges the police to notify the responsible authorities, they didn’t comply with this requirement. Moreover, the Criminal Procedure Code explicitly states that “the children of a detainee, if they have no relatives to take care of them, must be accommodated immediately in a nursery, kindergarten or a boarding school and the respective municipality or mayoralty is responsible for this.”

Ultimately, Djeren’s parents were released after a Bulgarian court refused their extradition. According to the court, the charges against them were based on completely fabricated evidence.

The real reason for the Turkmen authorities’ request was the political activity of Djeren’s father. He openly criticised one of the most oppressive regimes in the world. Moreover, in 2006, Djeren’s aunt, who had remained in Turkmenistan, was tortured and murdered in prison.

The European Court of Human Rights divided the applicant’s residence period without close supervision into two parts. The Court found that Article 8 of the Convention had been violated during the first part, which included the initial period of the parents’ custody, ending with the first hearing of the request for extradition.

According to the ECtHR, the Bulgarian authorities failed to fulfill their obligations to ensure that the minor child was provided with adequate care in the absence of her parents during this period. The Court did not find any violation of the state’s obligations under Article 8 of the Convention in the period following the first hearing.

“It seems that the separation of the applicant’s period of residence without adequate care in two parts is not sufficiently justified”, said Krassimir Kanev, chairman of Liberties member the Bulgarian Helsinki Committee. He represented the applicant in the proceedings before the ECtHR.

“However, the Court’s decision clearly states what should be the standard of conduct of the Bulgarian authorities with regard to a child which is left without care after the arrest of its parents. Apart from the issue that must be resolved straight away, the legal proceedings should also solve all the concomitant problems according to the standards of the civilized society which respects the rights of the vulnerable.”

The Court of Human Rights awared the applicant €3,600 for non-pecuniary damage she suffered, and €5,260 for her legal costs.

This article was first published on Liberties.