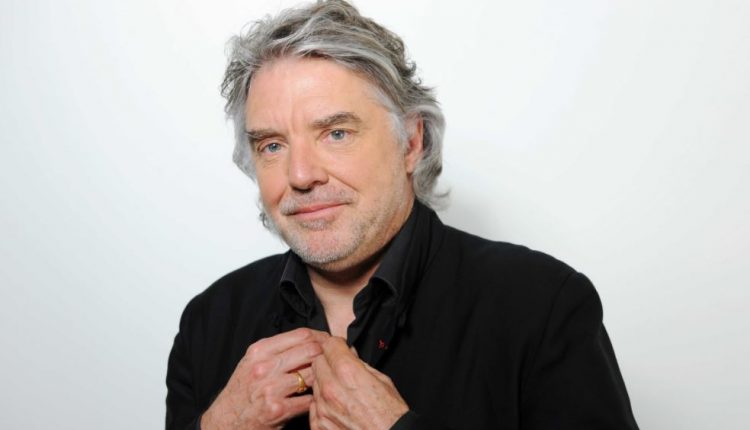 The French master violinist Didier Lockwood died on Sunday. Ouest France reported, the Jazz and Fusion musician had suffered a massive heart attack. His passing was first announced by the Nice Jazz Festival. He was 62.

Lockwood’s death was confirmed by his agent who said that his wife, his three daughters, his agent, his collaborators and his record label were shocked and saddened.

Didier Lockwood was born into a family of musicians. His father was a violin teacher, his mother a painter. Francis, his older brother, became a Jazz pianist. The genius was all over Didier Lockwood’s genes.

In his home town of Calais, Didier Lockwood joined an orchestra at age 13 and was awarded with his first prizes in 1972.

As a Jazz-Rock pioneer, he joined the band Magma, instead of trying to enter the National Conservatory of Music and Dance in Paris. Then he started founding his own bands.

In the education field, Lockwood came up with an improvisation method entitled “Strings and Souls” and even created his own school of improvisation.

“The Kid”, released in 1983, was Didier’s first solo album. A total of 17 more albums followed, including two live recordings. The last album he released was “Apesantar”, which hit the record stores in 2016.

Like his compatriot Jean-Luc Ponty, Didier Lockwood composed, performed and recorded a lot of great Jazz, Jazz-Rock, Jazz-Funk, Fusion, New Age and World Music sounds. He will be missed, but his music will live on.