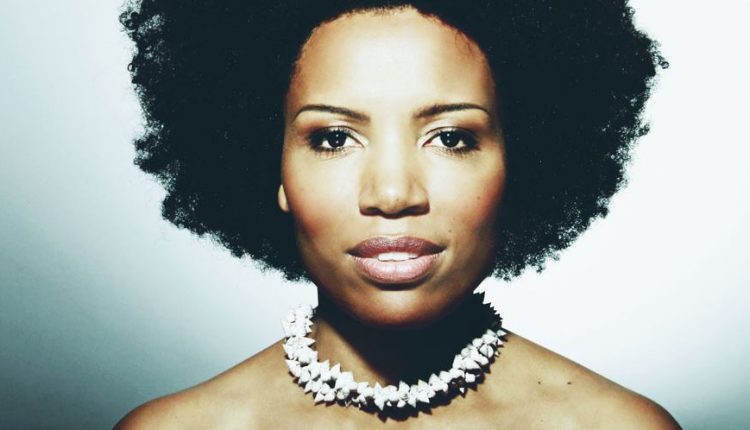 Lura will perform in the Bulgarian capital of Sofia and in the Australian marvel Adelaide. There are far more world tour dates, but they have not been announced so far.

The Portuguese vocalist of Cape Verdean descent will introduce styles such as Morna, Funaná und Batuku. Those are music genres from Cape Verde, the volcanic archipelago off the northwest coast of Africa, which is as beautiful as the sounds Lura is known for.

The artist grew up with this kind of music. Early on, she wanted to become either a swimming teacher or a dancer, but quickly changed her mind, when Juka, an artist from São Tomé and Príncipe, asked her to record a duet with him.

More than 20 years ago, Lura recorded her first album “Nha Vida”. Shortly after, the brilliant singer contributed her silky voice to the project “Red Hot + Lisbon”, which was part of an awareness campaign on the subject of HIV and AIDS. For that charity project, fellow artists from Brazil joined Lura, including Djavan, Caetano Veloso and Marisa Monte.

Electronic Sound Pioneers: Kraftwerk to Perform All Over the…

She also became part of the motion picture “Fados” by Carlos Saura. Her contribution was the song “Morna”.

In Sofia and Adelaide, Lura will for sure extend her large fan base even more, since she spreads beauty in all ways possible.