An Estonian court has reversed a lower court's decision and granted in-family adoption rights to a lesbian couple. 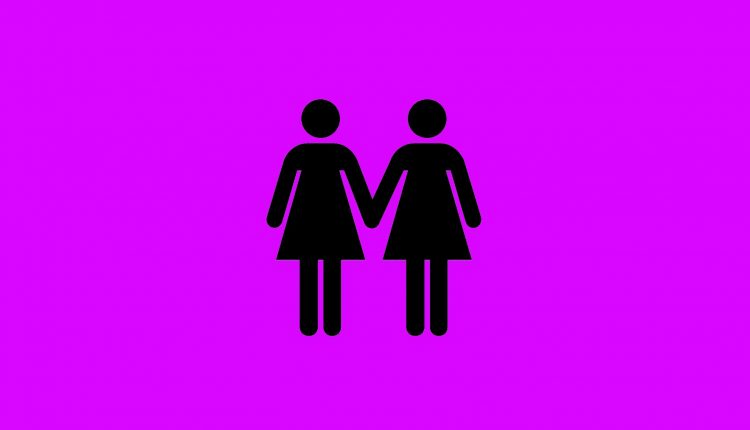 An Estonian court has reversed a lower court’s decision and granted in-family adoption rights to a lesbian couple.

The Tartu Circuit Court on January 22 annulled the decision of a lower court and ruled in favour of a lesbian couple’s application for adoption. The lower court, the Tartu County Court, was incorrect in denying the couple in-family adoption, although the two women have registered their partnership and raised the child as a family since birth.

“A child has the right to feel safe and secure, together with loving parents, also in a legal sense,” said Kelly Grossthal, the equal treatment expert at Estonian Human Rights Centre (EHRC). “The Tartu Circuit Court points out that in-family adoption should not be denied unfoundedly or based on bias. Court proceedings should not cause people such pain as the county court decision did.”

“The county court did not assess the important factors in this case correctly and significantly violated procedural law, so lodging an appeal was the only possible decision,” explained Kalle-Kaspar Sepper, an attorney at Sirel & Partners Law Firm, which represented the family in court.

The adoption was also supported by the positive family assessment conducted by the Social Insurance Board, which stated that the family can offer everything needed for the child’s welfare and development.

The circuit court stated that the county court’s decision was substantially unjustified and mainly involved references to legal acts without analysis, even though a court has the obligation to justify its decisions.

The circuit court noted that in the context of adoption, calling the parent a mother or a father, or how family members decide to call each other within a family, does not have importance and should be decided by every family member independently according to the right to a private and family life.

The higher court also reiterated that every adoption should take into consideration the best interests of the child, which means taking into account the adoptive parent and family in question, their personal traits, abilities and will to be a parent.

EHRC Executive Director Kari Käsper noted: “This court case pointed out that the absence of implementing acts of the Registered Partnership Act creates situations where, instead of applying the law, decisions may be based on bias. Legal certainty is foremost in the interests of children.”

Taking this case to court was made possible thanks to the supporters of the Estonian Human Rights Centre and the pro-bono work of Sirel & Partners Law Firm.

This article was originally published by liberties.eu.

Old Teachers in Bulgaria: The Backbone and the Problem