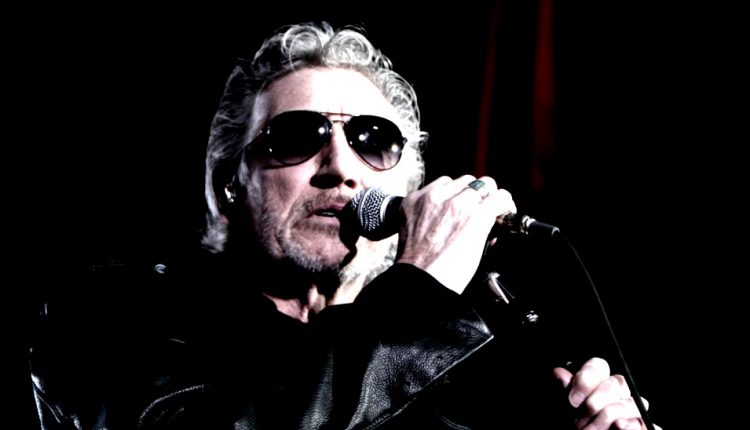 Roger Waters, one of the co-founders of Pink Floyd, will be touring like hell in 2018. The “Us + Them” tour will take him everywhere, from Barcelona to México D.F..

The Roger Waters gig will take place on May 4, 2018, at Arena Armeec in Sofia. Sure, his fans like “The Wall” and all of that. But there are political and other facts about Roger Waters, which are not laudable at all.

In 2009, he started spreading anti-Israeli propaganda, and in 2011 he joined the so-called BDS movement. The latter organisation’s official aim is to boycott Israeli products, while its actual goal is to delegitimise the State of Israel. By now, Waters is one of the most prominent BDS members and one of their leaders. According to several NGOs, BDS – and Waters – are indeed anti-Semtic.

“Judging by his remarks, Roger Waters has absorbed classic anti-Semitic conspiracy theories, and these have now seeped into the totality of his views,” Abraham H. Foxman, the National Director of the Anti-Defamation League, told The Times of Israel, years ago.

Waters’ hate speech against the only Jewish state on the planet, and the only democracy in the Middle East, made him an outspoken ally of the Palestinian Authority, Hamas and other terrorist organisations, especially during the latest war between Hamas and Israel in 2012. The latter was provoked by Hamas, which fired thousands of missiles at Israel, using schools and civilian buildings as launch pads, and abusing Palestinian civilians as human shields. 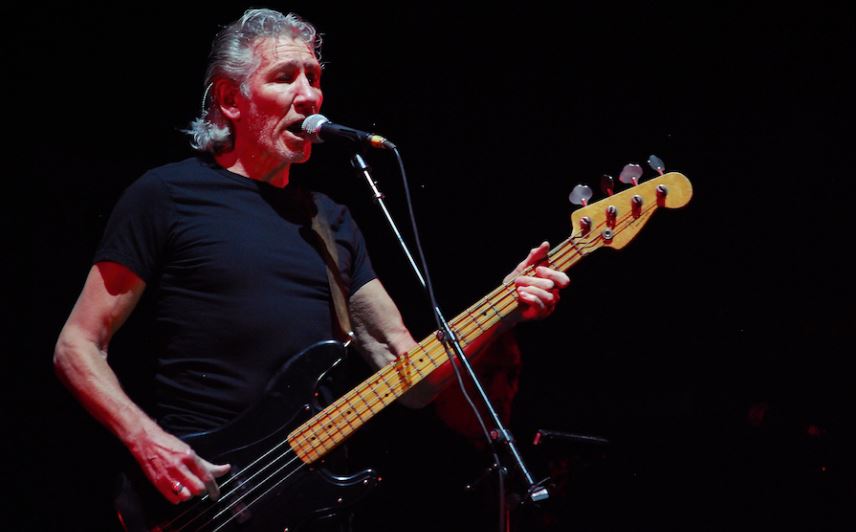 During his concerts, Roger Waters also voices his hatred against Israel. On his stage backdrop, he used to have an artificial pig installed, with the Star of David printed on it.

As the star of the BDS movement, Waters bullies other artists, who give concerts in Israel, or who are planning to do so. He sends them letters saying they should cancel their gigs in Tel Aviv, Jerusalem or Elat, citing alleged “crimes” Israel was responsible for. When they disagree, he bullies them.

Waters gets two kinds of reactions to those letters. There are a few artists who give in to his rhetoric and actually cancel their Israeli gigs. But most bands, such as Deep Purple, Radiohead, Britney Spears and many others, refuse to do anything of the kind.

The Eagles Of Death Metal are the band which performed at the Bataclan venue in Paris, when the Islamist terror attacks of November 13, 2015 took place. A total of 89 people in the audience were murdered at the Bataclan alone. The band later went to perform in Tel Aviv, in spite of Roger Waters’ message. The group’s front man Jesse Hughes sent an answer back to Waters, which contained exactly two words. The first one started with an “F”, the second one with a “Y”.

Since the BDS was revealed to be an anti-Semitic organisation, Roger Waters got into more trouble. The multi-national financial services cooperation American Express pulled out of a sponsorship contract with him, worth 4 million Dollars, because it refused “to be part of his anti-Israel rhetoric.”

An organisation called “We don’t need no Roger Waters” recently made a documentary about Waters’ anti-Semitic tantrums, entitled “Wishing You Weren’t Here”, in reference to Pink Floyd’s song title “Wishing You Were Here”.

In Germany, part of the state-controlled radio and television network ARD pulled out of at least two cooperation contracts connected to Waters gigs this year, after viewers protested.

There is no sign of any impending thrust reversal regarding Waters’ conspiracy theories. But he has been self-critical in one instance: In 1985, he left Pink Floyd and sued the remaining members David Gilmore and Nick Mason, since he did not want them to use the band name anymore. In 1987, they somehow reached an agreement, after fighting each other in several courts. Twenty-six years later, in 2013, Waters said “I was wrong. Of course I was.”

Roger Waters, the big BDS hero, will tour extensively this year and likely spread his message of hate at all of those venues. These days, he is finishing up his New Zealand and Australia tour, with gigs in Adelaide and Perth.

Vitosha Boulevard: The Champs-Élysées of Sofia