The Black Sea: A Threat to Public Health 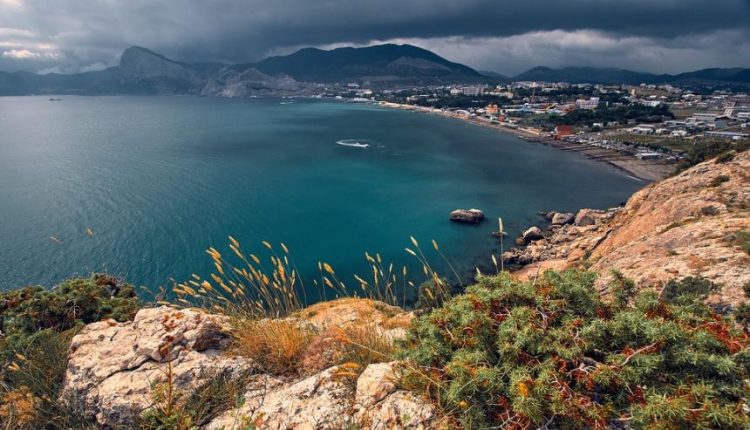 Who doesn’t like to jump into the Black Sea? The water feels great at the Bulgarian resort Dyuni. It does at Irakli Beach or at those unguarded beaches to the south of Sinemorets. Nude bathing is no problem down there, since hardly anyone climbs those rocks. And those who do usually “forget” their bathing suits and their magnifying glasses. Great. The sun. The sand. The water. Perfect.

Bulgaria’s tourism sector likes the Black Sea too. A lot. Many tourists leave big piles of money, which is so important for the economy. So, the tourists are happy, the economy is happy, everyone is happy, right? Wrong. The coin has a flip side.

The strategy of growth without caring for the Black Sea itself will backfire. And it will soon. That is what environmentalists believe. And they might be right, since the Black Sea is not just a money making machine, but also an ecosystem. And the latter is damaged already. 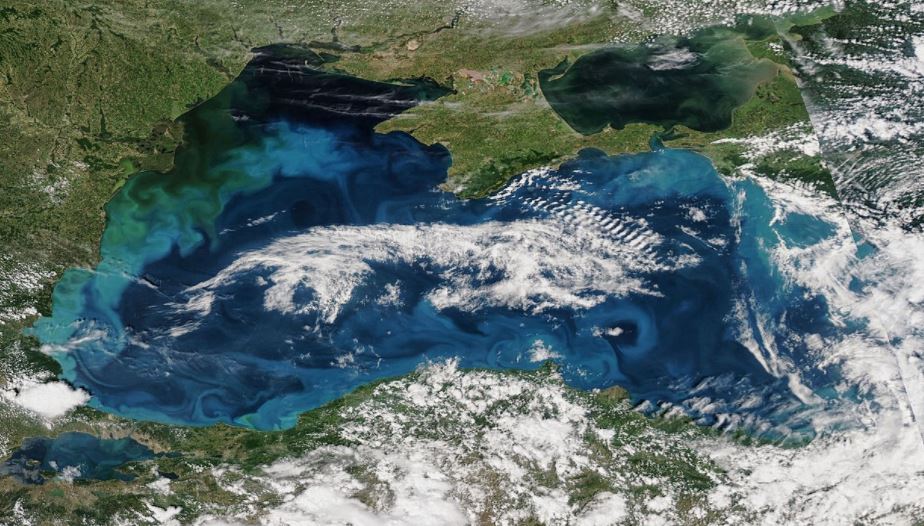 Everyone can see broad hints, pointing towards the problem: Another dead dolphin was washed ashore in Bulgaria, just a few days ago. At the same time, tourists keep on swimming into into what appears to be human waste in the water, e.g. to the south of Kiten. But what tourists see is only the tip of the iceberg.

Last summer, biologist Dimitar Popov painted a grim picture of the Black Sea’s health. He told German TV reporters, the water quality was worse than anywhere else in Europe. Also he said the issue affected dolphins and fish of all sizes.

Also in 2016, Deutsche Welle tried to talk about water purification to officials in Nesebar. They wanted to ask them about E.U. funds for that purpose and what had been done with them. The official who was supposed to answer questions, did not show up. That in itself is no proof for anything, but there does seem to be a pretty big problem, in connection with the lack of purification plants.

That problem might turn out to be very expensive in the near future, when tourists and tour operators start noticing there is one, once they understand the issue is being swept under the carpet. Or it will kick in once the Black Sea is not safe anymore, neither for tourists, nor for dolphins or fish. But the latter is already the case.

Six countries have Black Sea coasts: Turkey, Georgia, Russia, Ukraine, Romania and Bulgaria. None of those six countries are known for being masters at environmental protection. Inhabitants at their coast lines, including fishermen, have been witnesses to a changing Black Sea.

Ruslan Shavov, a fisherman from Ukraine, told Smithsonian Magazine, the entire Black Sea had been alive “with beasts, birds and fish” only a decade ago. Today, it was a sorry sight. “Trash, oil, and shit. That’s all this is”, Shavov told the publication a year ago, to the day. “And who the hell can live in that?”

The wild part of Dyuni in Bulgaria: One of the very few Black Sea beaches which are not overcrowded. Photo by Imanuel Marcus

According to the International Commission for the Protection of the Danube River (ICPDR), the Black Sea “is burdened by excessive loads of nutrients and hazardous substances from the coastal countries and the rivers that enter it”. The latter include the Danube, but also the Dnjestr and the Dnjepr.

The organisation says that the problem started as early as in 1960, when the industry along the coast lines in Bulgaria, but also in the Soviet Union, was still very active. Back then, the unique ecosystem of the North-Western shelf of the Black Sea was burdened excessively, the ICPDR knows.

The European Environment Agency (EEA) is worried as well. This institution says, the Black Sea ecosystem was the “subject of intense scrutiny”. The unplanned development of coastal zones, which is something Bulgaria is pretty good at, has had its effect, and still does. An intense maritime traffic and over-fishing are additional issues.

NGOs in the countries around the Black Sea are teaming up in an organisation called “Black Sea Scene”, in which they do research. It is not surprising that they identified several serious problems: “The eutrophication phenomenon or the over-fertilization of the sea by compounds of nitrogen and phosphorus, largely as a result of pollution from agricultural, domestic and industrial sources is a major transboundary pollution issue.” Those NGOs say, all of that combined amounted to “a process degrading the Black Sea.”

Experts estimate that the six countries located around the Black Sea are responsible for around 70 percent of the pollution, which reach it in several ways. The remaining 30 percent come through rivers, including the Danube. Bulgaria uses that river as a cooling device for two nuclear reactors in Kozloduy, located only some 350 kilometers from the entry point of the river into the Black Sea. Radioactivity, in small portions, does reach the sea that way. The catastrophe in Chernobyl, which happened 31 years ago, did a lot of damage at once.

Another major problem the NGOs see is “the discharge of insufficiently treated sewage waters”. This results in what scientists call a “microbiological contamination”, which poses “a threat to public health”, according to “Black Sea Scene”. Tourists are not excluded from that threat. They are still coming for one reason: They do not know.

The Black Sea is so much: A cash cow for the tourism business and an economy growth machine for tourist destinations like Bulgaria. But it is also “a strategic corridor that provides smuggling channels for moving legal and illegal goods including drugs, radioactive materials, and counterfeit goods that can be used to finance terrorism”, according to NATO. Especially today, it is also a corridor for war ships as well as a war ship exercise location.

The fact that the Black Sea is an ecosystem too seems to be a tiny note at the end of the priority list, from the perspective of the countries surrounding it. But that will change. Either those countries will do so voluntarily. Or they will be forced to do so, as soon as the poor condition of the Black Sea becomes a little more obvious than it already is.