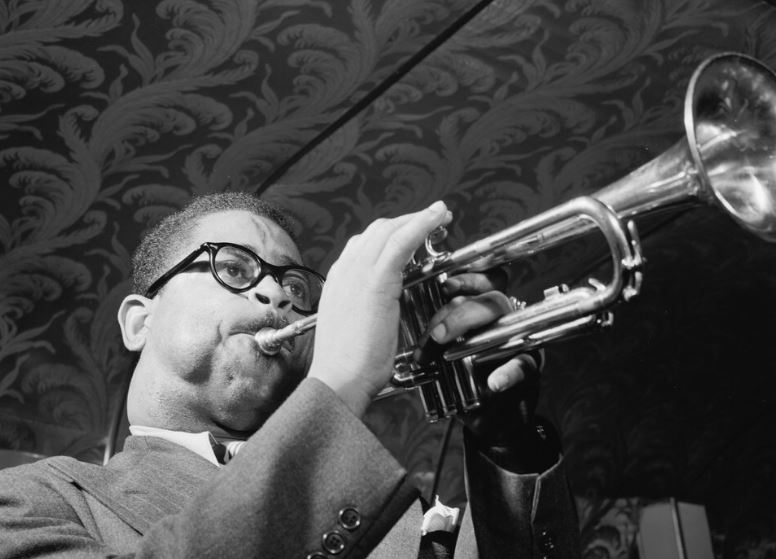 Dizzy’s contributions to Jazz could not be bigger. The same applies to his influence on Jazz trumpet heroes, but also on other instrumentalists and vocalists. On everyone. He was born 100 years ago today.

Some Jazz purists of older generations might still remember the times of Dizzy’s first gig in 1935, when he played with the Frank Fairfax Orchestra, or Cab Calloway’s orchestra, in 1939.

But there are those who have been or still are exploring his work in reverse. There are people, who first heard of Dizzy Gillespie when Stevie Wonder announced his solo in his Funk track “Do I Do”, or when Chaka Khan interpreted “A Night in Tunisia”. Her version was entitled “And the Melody Still Lingers On”. Dizzy himself was part of that recording too.

Jazz lovers who are younger than 60 might have first heard of him through the Cuban group Irakere. Or by watching a movie entitled “For Love or Country: The Arturo Sandoval Story”. This flick contains the events in Havana, when Gillespie got to know Arturo and played with Irakere. It also shows how he helped Arturo defect from Cuba, years later.

So, lots of us listen to Dizzy. Jazz purists, Bebop folks and even Funk lovers. Some might remember the fact that Dizzy Gillespie became a presidential candidate in 1964. He promised to rename the White House into the Blues House, in case of a victory.

Dizzy, who delivered the “Sound of Surprise”, changing styles all the time, will even be heard by those who are too young to know about him, since his influence is everywhere. Whether it is Arturo Sandoval, Chuck Mangione, Maynard Ferguson, young trumpet heroes, or basically anyone, Dizzy is in those sounds somewhere. 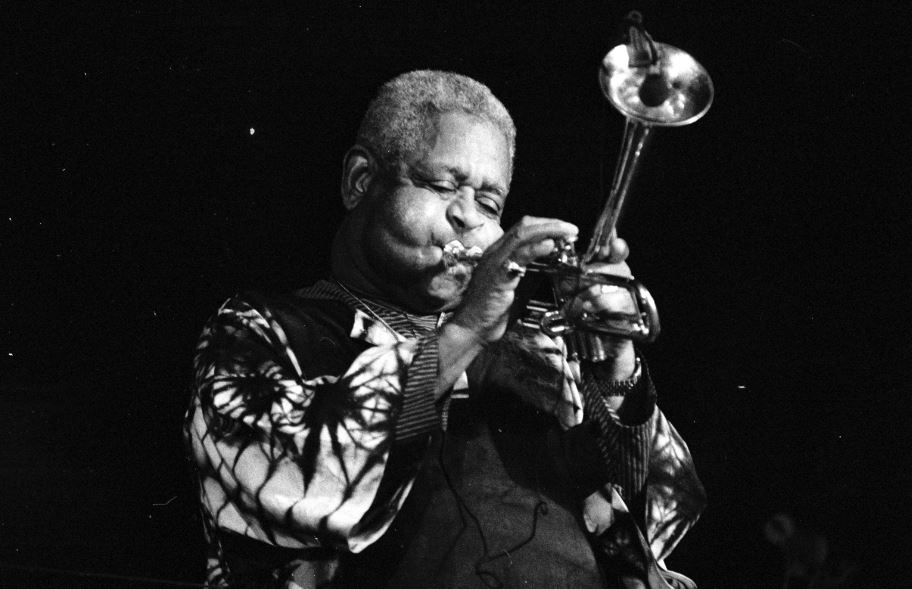 Evangelos Georgiou: “Bulgaria Has What it Takes”