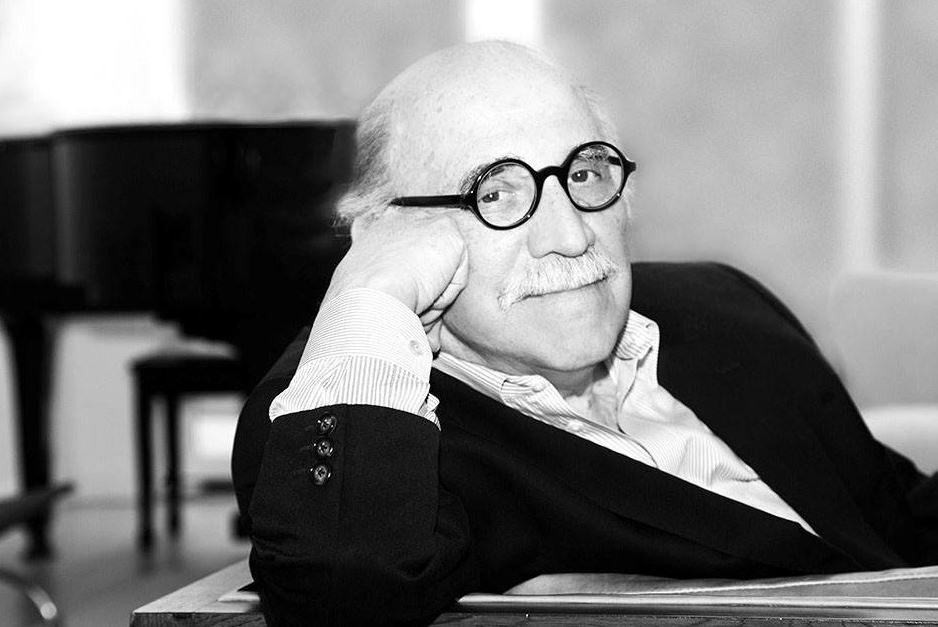 When Tommy LiPuma was born on July 5th, 1936, in Cleveland, Franklin D. Roosevelt was president. When he listened to Nat King Cole and Ruth Brown on the radio, lying in bed due to a bone infection he was suffering from, the war in Europe was about to end. Once young Tommy was fine again, he found himself holding a tenor saxophone, which he would soon play in a local big band.

Very early on, at age 25, Tommy LiPuma had excellent ears and good judgement. As a promotional representative for record labels, and later as a producer, he worked with Randy Newman and the O’Jays, before anyone else had heard of them. It did not take long, until he joined Herb Alpert and Jerry Moss at A&M Records.

Soon, he would found his own record label, Blue Thumb, in which he cooperated with the best in music, including the Pointer Sisters, Ike & Tina Turner, Phil Upchurch, Ben Sidran, Gerry Rafferty and even The Crusaders.

In the years which followed, Tommy LiPuma moved in to the labels Horizon, which belonged to A&M, Warner Bros., Elektra and GRP, the Jazz label founded by Larry Rosen and Dave Grusin. He worked everywhere. But the kind of sounds he produced were far more important. Some of the finest sounds ever were brought to this world by Tommy LiPuma, in cooperation with brilliant musicians.

One of them was a young Soul singer by the name of Brenda Russell: “Tommy signed me to my first solo record deal. When we first met, I knew from the twinkle in his eye, that signing with his label, Horizon Records, was a very good decision. That was in 1978.”

Not only were Brenda Russell and Tommy LiPuma colleagues at the label, but they also became good friends. “I was surrounded by musical history at that time, although unaware of my incredible good fortune at first”, Russell said. “Between Tommy LiPuma and the legendary Al Schmidt who engineered my first album, I was in the best hands possible for my debut recording. I was very fortunate to have my music brought out by two of the greatest talents in the record business.”

“I love and will sorely miss Tommy”, Brenda Russell wrote on Facebook. “It was a blessing to work with him. Always a class act. Thank you Tommy for all the wonderful records you’ve produced for the world, and being a great friend and a believer. And thank you for your giant capacity for kindness.”

A. Scott Galloway, an American music journalist, explained one of the biggest accomplishments of master producer Tommy LiPuma: “He was a big part of making Contemporary Jazz epic and sellable, classy and commercial. His name on a record gave you the confidence to make that purchase when you walked into Tower Records or anywhere fine records were sold. But before they were sold, they were overseen by a true master.” Absolutely.

The guy produced hundreds of records and all of them were brilliant. Let’s just mention a few of them. George Benson’s album “Breezin'” is a Tommy LiPuma production and the prototype of a brilliant Jazz-Funk album made in America. Seawind’s “Light the Light” album is on the long list too. Shit! “Enchanted Dance”! There is hardly any other Jazz-Funk piece with arrangements more sophisticated than this one.

Randy Crawford’s “Secret Combination” is one of the most brilliant and important Soul albums ever recorded. Period. Who is the guy behind it? Take a guess. LiPuma did everything for everyone. Michael Franks, Barbara Streisand, Miles Davis, Natalie Cole and her masterpiece “Unforgettable”, Diana Krall and absolutely all of them.

Thirty-three Grammy nominations, five Grammy wins and the most wonderful sounds ever. Tommy LiPuma. He is the guy we just lost. He was 80.