Al Jarreau: Saying Goodbye to one of the Most Gifted 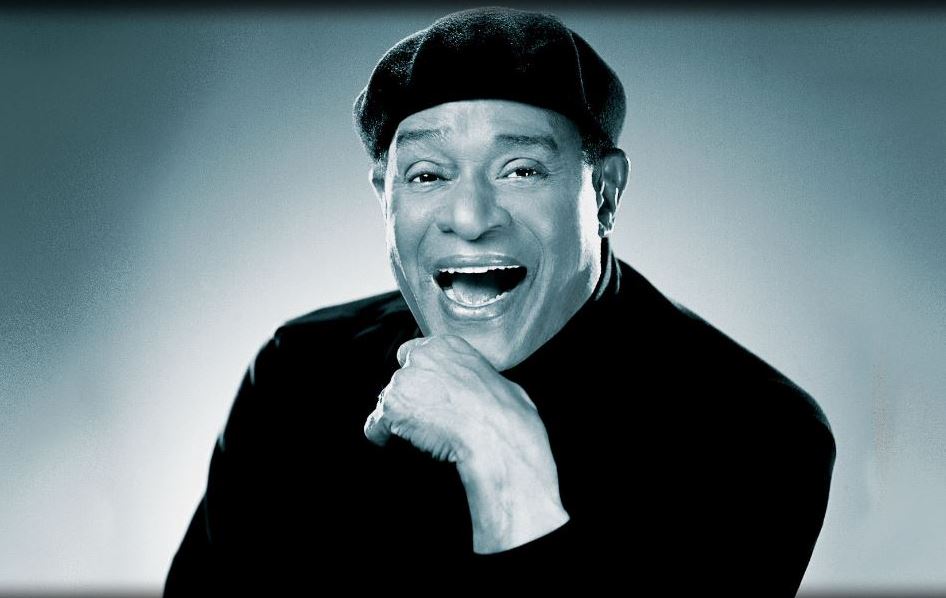 The singing psychologist is just one of a million labels which could have been put on the brilliant Al Jarreau. At Ripon College in Wisconsin he got his Bachelor of Science degree in psychology in 1962. But there was something he was even more interested in. Singing. During his college days, he sang with the band The Indigos. Later, he joined a young pianist’s trio as a singer. The bandleader on the keys was the late George Duke.

Al quickly took a big decision. He was going to forget psychology and opt for a singing career. It did not take long until he appeared on television a lot. Also, he sang in comedy theaters, in between performances by John Belushi and other greats. As the son of a Seventh Day Adventist minister and a church organist, he was religious and curious at the same time. So he tried religious organizations and Scientology, but only for a short time. This little experiment gave him trouble in Europe, when he was a superstar decades later, since Scientology is seen as a religion in the U.S., but as a dangerous cult on the “old continent”.

The singing genius Al Jarreau, who got a total of seven Grammy Awards during his career, was finally discovered by Warner Bros. Records in 1975, when he was already 35 years old. His first album “We Got By”, released in 1975, immediately became one of the most important recordings in the Jazz and Soul worlds. Al’s approach, voice and energy got him a huge fan community. They cheered for him in New York and Atlanta, they gave him never ending ovations in London and Manchester. At the “Onkel Pö” venue in Hamburg, he had to perform several nights in a row, in order to satisfy every fan in the northern German city.

Since 1975, Al Jarreau never really stopped touring and recording. The albums “Glow”, “All Fly Home”, “This Time” and “Breakin’ Away” were all brilliant. He was now a Soul, Jazz and Pop singer. He was a singer. Period.

It was in the 1980s, when he became a huge Pop star. Several tunes from his “Jarreau” album, especially the song “Mornin'” got to be aired by radio stations all over America, Europe and parts of Asia. The record “L is for Lover”, released in 1986, was actually composed to sound more like a Pop album than anything else. That album might have disgruntled quite a few Jazz and Soul purists within his fan community, including me, for a while, but it got him so many other fans from within the much larger Pop world. The concerts during the “L is for Lover” tour were huge. They took place in sports arenas and comparable venues.

When Al Jarreau hit Bulgarian soil for the first time, in 2005, for a concert I organized for my former partners at Jazz FM Radio, founded by Vassil Dimitrov, he had been touring for thirty years, with little interruption. I had met him before, in Germany, some twenty years earlier, but around the Sofia gig there was more time for some conversations. Al turned out to be the nicest guy on Earth. He loved talking about his early days and how he hit stages with George Duke. He loved talking about his albums too. When I told him I liked the song “Bright’N’Sunny Babe” from his “All Fly Home” album, he told me how he wrote it for his wife Susan. Al enjoyed his two stays in Bulgaria.

A year later, he came to Sofia again, for another gig we organized. This time he had joined the fellow legend George Benson on a tour, since the two had recorded the album “Givin’ It Up” together. More conversations followed. Another year later, I met him yet again, in Bremen, Germany and spoke to him more. He was always very open-minded, funny and interested.

His health problems were obvious. Maybe not so much on stage, but definitely backstage. Ten years ago, Al Jarreau could hardly stand, on stage or basically anywhere, due to a spine condition. He had to be pulled up from any chair. That was one reason why he did not attend too many after-show parties anymore. After his gigs, he would rather sit in his hotel room, have a glass of red wine and smoke a cigarette. When he asked me for a smoke in Bremen, I gave him a Lucky strike. After trying it, he got dizzy and had to sit down immediately.

Al Jarreau’s concerts were perfect every single time. This applied to the Sofia gigs too. At the National Palace of culture, many fans cheered. The Bulgarian painter Pancho Malezanov gave him a funky piece of art he had painted just for him. We probably could have filled the NDK with him again, a few years later, but we stopped doing gigs.

Al’s gigs were perfect because of his gift and excellent showmanship, but also because of the great people around him. Larry Williams, a genius multi-instrumentalist who was Al’s keyboarder, saxophone player and musical director for a long time, said Al was “an incredible light to the world”. In a message on Facebook, Larry wrote this: “I’ve had the great pleasure to play, compose and arrange music and travel the world with my friend and musical partner, Al Jarreau on and off for 39 years. This morning at 5:30 a.m., he passed away peacefully. (…) I am so very grateful to have been a part of his life and music. No one I’ve every met had a bigger heart and soul.”

Al Jarreau will live on in his music and our memories. This is incredibly sad.