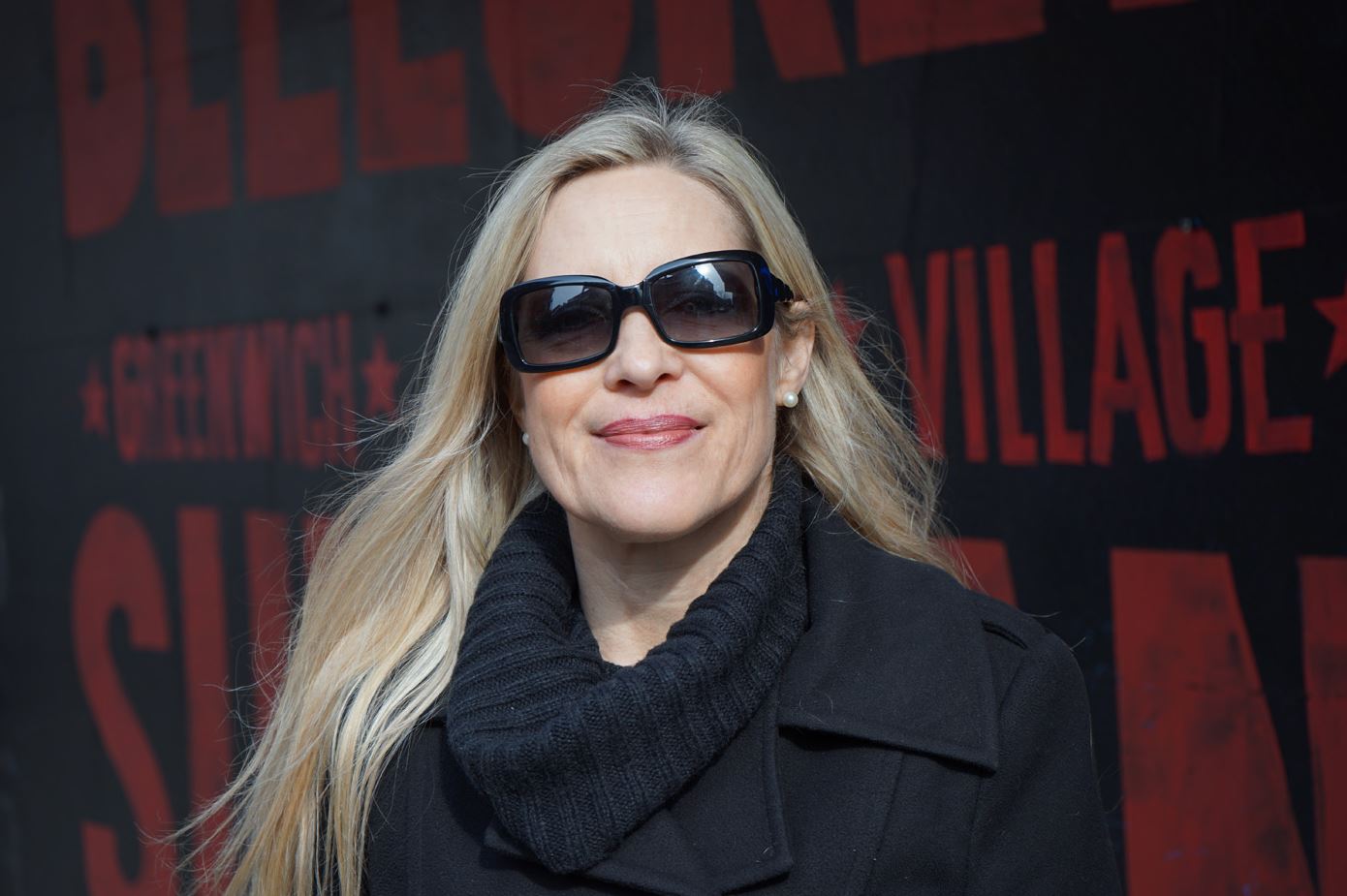 There are not many female Jazz pianists from Germany, who tour the world. I can think of two, but one of them is an organist. Let’s stick to the actual pianist, Anke Helfrich, who was born half a century ago today. From the small town of Horb, at the Neckar river, in Swabia, she would be taken to Namibia soon, where she stayed five years. Her mother was an anti-Apartheid activist, who collected donations for the movement. Little Anke would sing “We Shall Overcome” and dance with children in African townships, while developing an idea of justice and injustice at a very young age.

Back in southern Germany, she started playing the piano. Her interest for serious Jazz developed fast. At the age of 22, she already won “Jugend jazzt” (“Jazzing Youth”) awards in the Baden-Württemberg province. Pretty far south, in Freiburg, she started studying music, but moved on to an Arts Faculty in Hilversum (The Netherlands). Since she finished her degree with more than excellent grades, she got a scholarship, which allowed her to take additional classes with none other than Kenny Barron and Larry Goldings in New York City. More awards followed.

Back in Germany, towards the end of the 1990s, she founded her trio. Her first album “You’ll See”, featuring Mark Turner, was released in 2000. She interpreted Jazz classics, but composed more and more as well, including a musical homage to Nelson Mandela. If we were in the drawer department, it would be Contemporary Straight Ahead Jazz, but there is only one Anke Helfrich, meaning by the time the first album was out, she had already developed a trademark style. On the concert grand, but also the Fender Rhodes, she played the most breathtaking tunes, during tours in countless countries.

I met Anke when she hit my own festival stage in Sofia, Bulgaria. For that festival, it was the first year, actually one of the first gigs we ever did, in cooperation with the Goethe Institute. Her performance back then was very impressive. I am sorry there were no towels or toilet paper at the National Palace of Culture, Anke. She was the one who reopened my ears for Straight Ahead Jazz, which I had almost forgotten, as a radical Jazz-Funk lover. The Goethe Institute people knew what they were doing, when they asked her to be a cultural messenger, performing her brilliant music in many countries.

Back then, Anke was suffering from an illness, which required surgery several times. I very much hope she is a lot better today.

Anke Helfrich, who also teaches at Art and Music schools in Mannheim and Frankfurt, got even more awards since then, including the “German Jazz Echo”, which is basically the German equivalent of a Grammy. And she recorded a lot, including “Witchcraft Live”, featuring Stacy Rowles and Carolyn Breuer, the album “Better Times Ahead”, “Stormproof”, and, in 2015, her latest album, “Dedication”. Apart from performing with her own act, she joined colleagues on stage, including Manu Katché and The Diva  Jazz Orchestra.

“Anke Helfrich belongs to the leading Jazz pianists in Germany today”, the German magazine Jazzthetik accurately wrote. And the busiest one. As we speak, she is getting ready for Jazz workshops in Poznan (Poland) and an Italian tour. Yes, she is a leading Jazz pianist, but also the kindest one.

A happy and funky birthday to Anke Helfrich!

Photo taken from Anke’s website, which can be reached here.