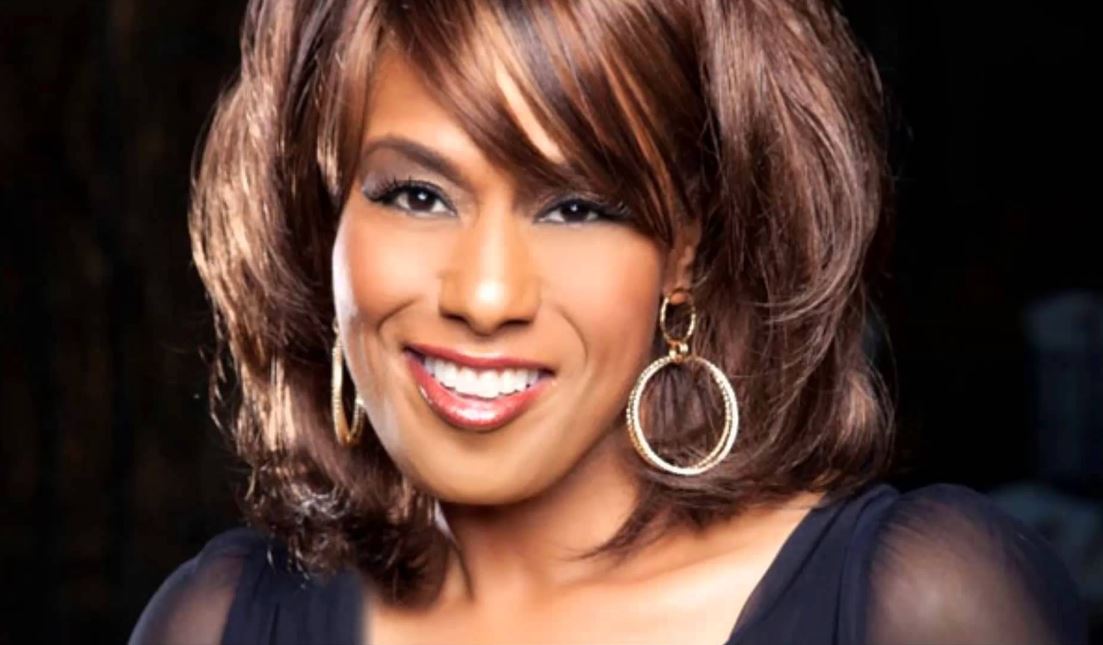 Jennifer Holliday is one of the most powerful Soul voices ever recorded, or ever seen on a Broadway stage. She is being celebrated and does have many fans, but it seems she would have deserved a lot more.

“Your Arms Too Short to Box With God” was the first musical she took part in. When she was only 21, she got the biggest role of her career. On Broadway, she became Effie in “Dreamgirls”. Her more than brilliant performance, singing “And I Am Telling You”, was beyond great. Hardly ever has anyone heard a Soul voice as powerful as hers.

This tune, a danceable version of which hit the R&B charts, was her first recording. The next one was just as sensational, but, again, not as popular as it should have been. None other than Maurice White of Earth, Wind & Fire produced her first full album “Feel My Soul”. The Phoenix Horns and Maurice’s trademark arrangements in combination with Jennifer’s voice amounted to nothing less than pure brilliance. What a killer recording! “I’m Ready Now” is definitely a favorite, with all that Soul and those horns towards the end.

More albums followed, with different producers. None brought her the kind of fame she should have had.

There were more problems. Jennifer suffered from depression, which was something she openly talked about. She also had gained a lot of weight and there were other illnesses. The weight issue was resolved, when she had gastric bypass surgery. Also, her two marriages lasted only a few months each. Today, Jennifer Holliday seems to be a lot better.

But there was another big disappointment: When the movie version of “Dreamgirls” was filmed, a decade ago, the one “Effie” who had made huge audiences cheer on Broadway, was not even considered for the role, while other original cast members appeared. Another Jennifer became Effie. Her last name: Hudson. Her performance: Stunning. Still, Jennifer Holliday is the one who should have gotten that role.

A sensation happened in 2009, when Jennifer Hudson asked the other Jennifer to join her on stage, for “And I Am Telling You” (see video below). That brilliant performance drove the crowd, and the author of these lines, to tears.

A happy and funky birthday to Jennifer Holliday!

Dianne Reeves at 60: The Evolution of a Star