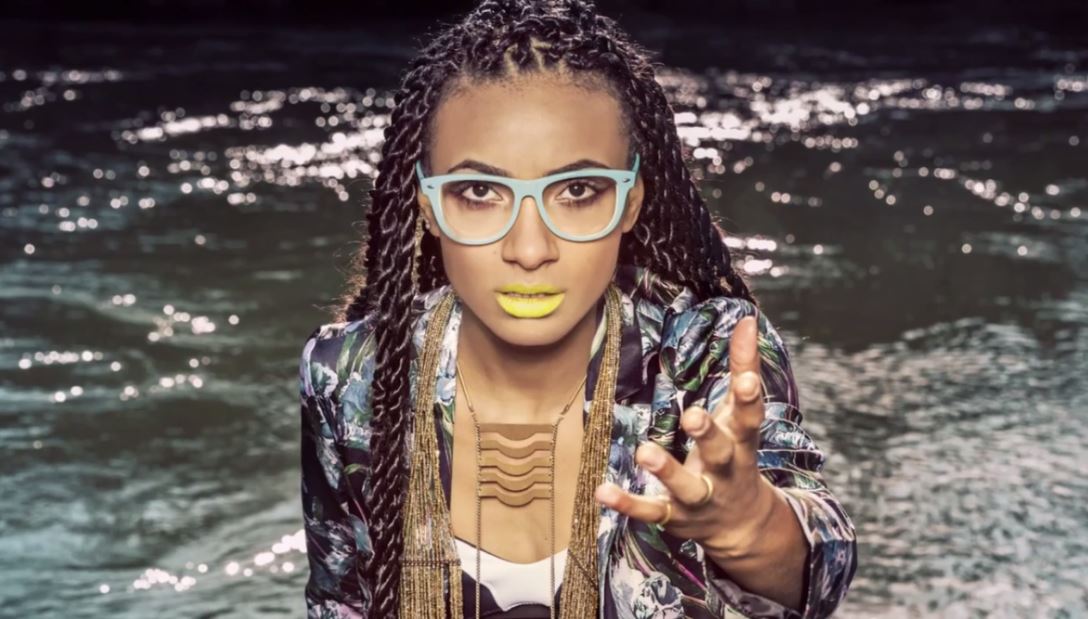 The word unconventional hits the nail on the head. That is because Esperanza Spalding, born 32 years ago today, in Portand, Oregon, definitely has her own, unique approach in absolutely everything she does. She is being rewarded for being brilliant, yes, unconventional, for mirroring her music with her beauty and for just doing what she wants to do. Does she deserve the four Grammys she already has? Yes. Will she deserve the ones she might receive in future? Yes. But, would other Jazz and Soul artists have deserved the kind of attention she gets? Definitely yes.

But this is about Esperanza Spalding, who will hopefully have a great birthday today. At age 5, she played the violin with The Chamber Music Society of Oregon. That was after she taught herself playing that instrument, in the first place. Her mother said that little Esperanza was able to reproduce Beethoven on the family’s piano by ear, which was when she became aware of her daughter’s gift. The little girl would just listen to her mother’s guitar teacher and reproduce his playing as well.

At age 15, she started playing gigs at a Portland Blues club, as a bassist. Later she said he had expanded her musical knowledge a lot, during that time, and “growing beyond her experience”. From that moment onward, the multi-instrumentalist was mainly a bassist and vocalist, at least on stage.

Gary Burton, a big Jazz musician himself, and Executive Vice President at Berklee, said many years ago, that Spalding had “a great time feel, she can confidently read the most complicated compositions, and she communicates her upbeat personality in everything she plays.” That personality is actually a central point, which fascinates her audiences. 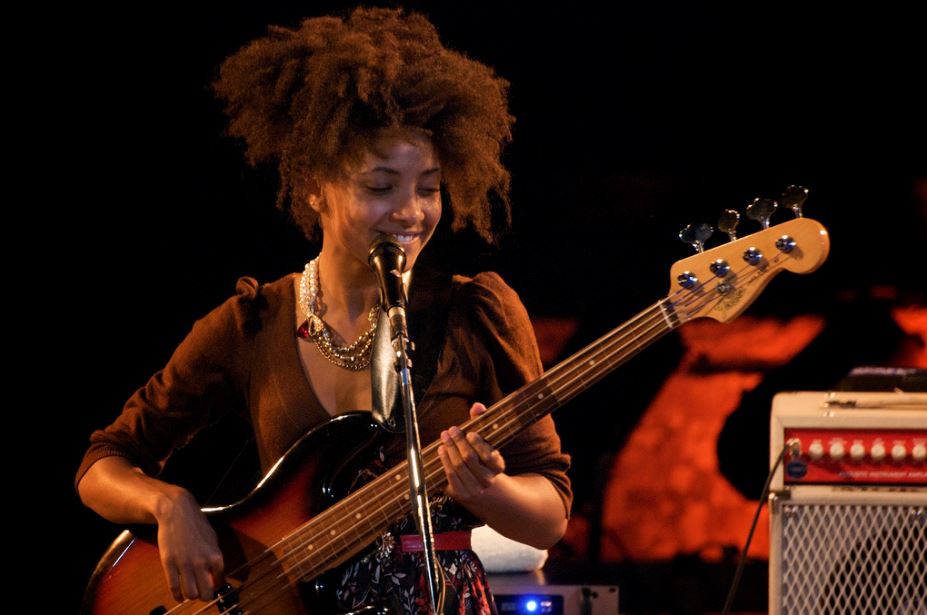 She toured with fellow artists, such as Patti Austin, learning about the touring business. In 2006, it was time for her debut album “Junjo”. Her breakthrough finally arrived with her brilliant, self-titled 2008 album. That recording starts off with “Ponta De Areia”, a classic composition by one of Brazil’s most gifted musicians ever, Milton Nascimento. Who ever loves the beauty of Brazilian sounds, has to record a version of “Ponta de Areia”. Wayne Shorter did. Believe it or not, but so did Earth, Wind & Fire, and many other acts and artists.

“With Portuguese songs, the phrasing of the melody is intrinsically linked with the language, and it’s beautiful”, Esperanza Spalding once accurately said. The artist, who speaks both Portuguese and Spanish, apart from English, loves Brazilian music. She loves and plays a wide range of genres. Call it Real Music.

Esperanza recorded a great, and again unconventional, version of Michael Jackson’s “I Can’t Help It”, she did “Black Gold”, but try to put her on stage of your festival. The gig will be rather jazzy. At the Swiss “AVO Session” festival, a few years ago, she performed an overkill of Jazz tunes, between traditional and modern, with a million saxophone solos in a semi Big band setting.

Her fifth studio album, “Emily’s D+Evolution”, was recorded early this year. It partially features Pop and Independent Rock tendencies, which might be hard to digest for some, but fascinating to others. There it is, the influence of former Bowie people she cooperated with. Well, she is unconventional indeed, and full of surprises. A happy and hopefully funky birthday to Esperanza Spalding!

Picture at top of page by esperanzaspalding.com

Picture showing her on the bass: Wikipedia.